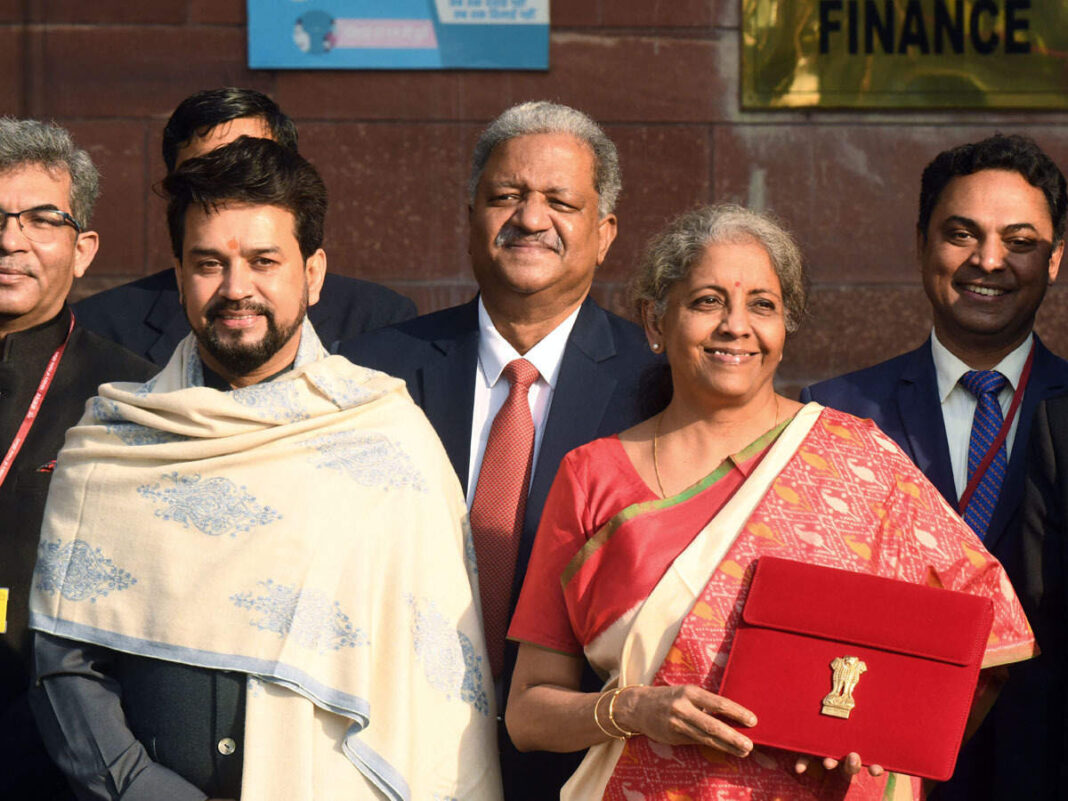 Agricultural infrastructure cess of 100 per cent has been proposed on alcoholic beverages, while on gold, silvers and Dore bar, it’s 2.5 per cent. On apples, it’s 35 per cent, while on cotton it’s 5 per cent each.

“To benefit farmers, we are raising customs duty on cotton from nil to 10 per cent and raw silk and silk yarn from 10 per cent to 15 per cent. We are also withdrawing end-use based concession on denatured ethyl alcohol. Currently, rates are being uniformly calibrated to 15 per cent on items like maize bran, rice bran oil cake, and animal feed additives,” a statement by the government said.

The agriculture cess has also been imposed on petrol and diesel — Rs 4 on diesel and Rs 2.5 on petrol.

“An Agriculture Infrastructure and Development Cess (AIDC) of Rs 2.5 per litre has been imposed on petrol and Rs 4 per litre on diesel,” FM Sitharaman said in her Budget 2021 speech.

“Consequent to the imposition of Agriculture Infrastructure and Development Cess (AIDC) on petrol and diesel, the Basic excise duty (BED) and Special Additional Excise Duty (SAED) rates have been reduced on them so that overall consumer does not bear any additional burden,” she said. 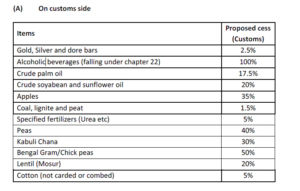