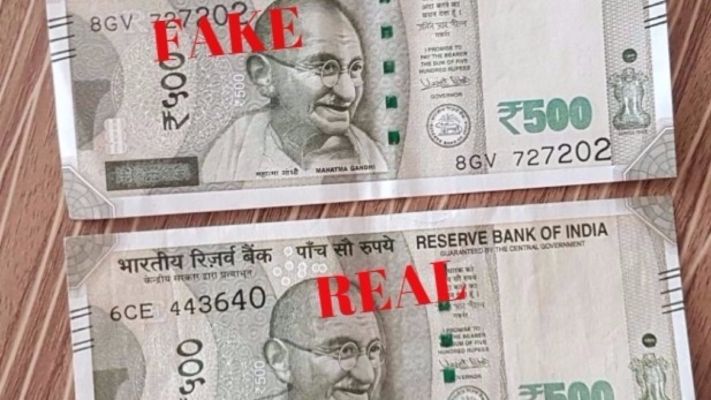 Courageous troops of Border Security Force heavily engaged in stopping of border crime besides guarding the front line of India. The troops of Border Security Force once again displayed a high degree of alertness and extra vigil on International Border by seizing fake Indian currency notes on International borders of Meghalaya.

In another instance, alert BSF troops deployed on West Jaintia Hills apprehended 02 Indian national along with 01 Bolero Pick-up loaded with dry pea worth Rupees more than 08 Lacs. All seized items along with apprehended over to Meghalaya Police for further legal action.

DIG/PRO U K Nayal said “The Border Security Force deployed at Bangladesh Border is performing its duties with full devotion to stop all illegal activities and Trans-Border Crimes. There are reports that FICN & cattle smuggling syndicate is again gearing up and trying to revive the supply of FICN/cattle for smuggling like pre-lockdown scenario”. He further stated that, before the smuggling takes an alarming shape again, all stakeholders should step forward, co-ordinate and launch special operation with BSF to stop the menace of trans-border smuggling.