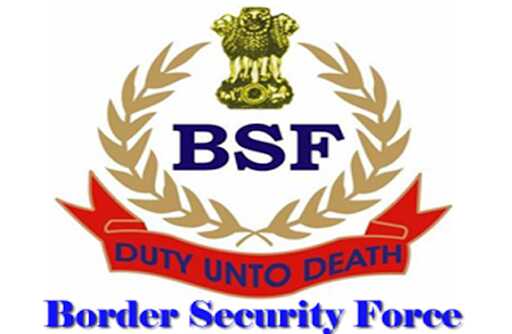 The Sheikh Majibur Rehman Maitri cycle rally will cover 4,097kms along the border and will end on March 17, 2021, at Border out Post Silkor, 60 Battalion, and Mizoram Frontier.

In a span of 66 days, the 13 BSF personnel would be passing through the states West Bengal, Assam, Tripura, Meghalaya, Manipur and Mizoram along the Indo-Bangladesh border covering a distance of 4,097kms.

General Shankar Roy Chowdhury, former Chief of Army Staff said “There is a friendly relation between India and Bangladesh. They have a good relation. Similar crimes happen in borders of every country, border crimes, smuggling et cetera. To combat that, there is a border security force on this side and Border Guards Bangladesh on the other. They are doing their job. I believe they are doing their job well. There is a message I would like to give through this rally. But I want India and Bangladesh to carry on with their friendship. This is the message that these two countries have friendly relations and this should go on well. It will be good if they work in a friendly manner.”

This cycle rally has flagged off from Border Out Post Panitar by Former Army Chief General Shankar Rai Chaudhary on Sunday in the presence of other dignitaries including senior officers of Border Security Forces & Border Guard Bangladesh and local people.

This rally is to cover the distance of 90-100 km each day and will have night halts at the Border Post along with the International Boundary. Various programs will be organized by the Border Security Force at various Border Post en route, which will involve local government officials and people from the border areas who will encourage the riders.

Surjit Singh Gularia, DIG South Bengal Frontier Kolkata said “The length is of 497 km and is a cycle rally. This is starting from Panitat BOP and will end at Silkore Mizoram BOP after sixty-seven days. We will go along the borders. On the way, officers and other officials of Bangladesh will come for a discussion.”