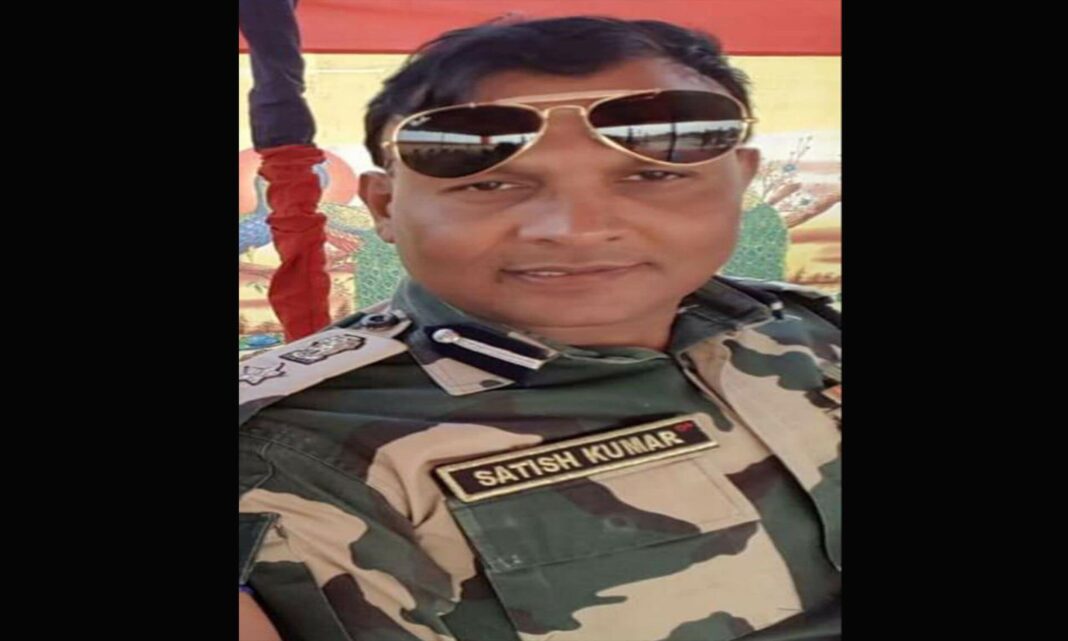 West Bengal, 17th November: The CBI has booked a BSF commandant, his son, and three others, including an alleged kingpin of the illegal cattle trade, over cattle smuggling on the India-Bangladesh border.

Satish Kumar is currently posted at Raipur. He had served as the commandant of the 36 BSF Battalion in Malda district of West Bengal between December 2015 and April 2017.

Kumar has been booked under IPC section 120B and Sections 7, 11, and 12 of the Prevention of Corruption Act. The central agency had earlier sealed Kumar’s residence in Kolkata following a raid.