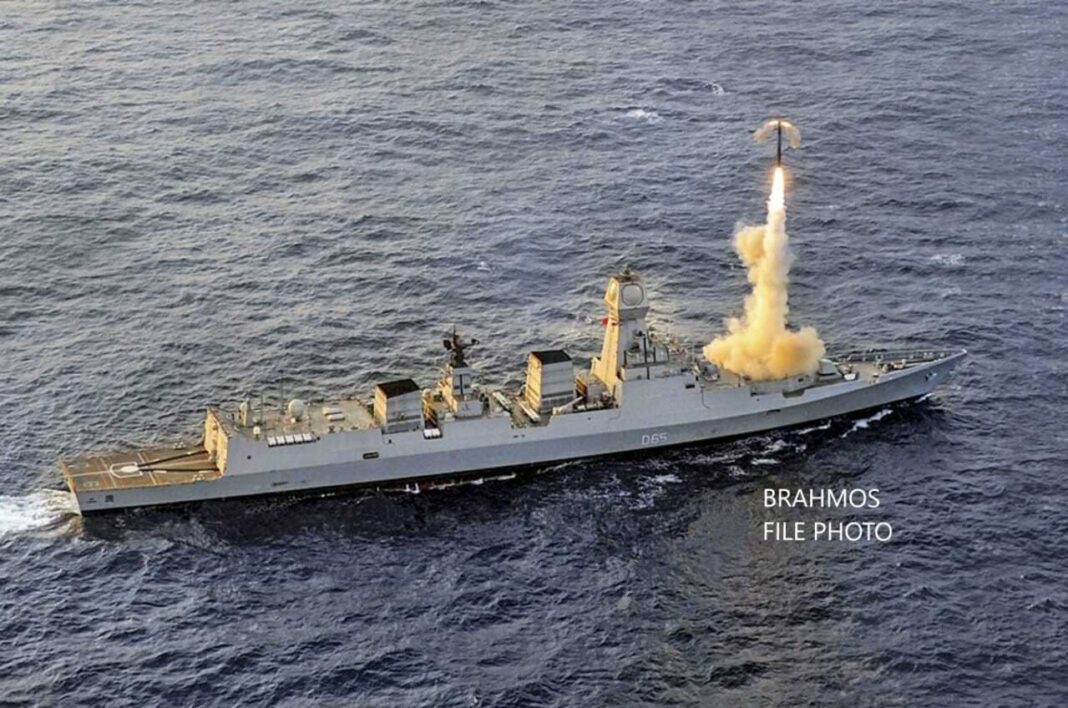 As a ‘prime strike weapon’ will ensure the warship’s invincibility by engaging naval surface targets at long ranges, thus making the destroyer another lethal platform of Indian Navy. The highly versatile Missile has been jointly designed, developed and produced by India and Russia.

Secretary DDR&D & Chairman DRDO Dr G Satheesh Reddy, congratulated the scientists and all personnel of DRDO, BrahMos, Indian Navy and industry for the successful feat. He stated that BrahMos missiles will add to the capabilities of Indian Armed Forces in many ways.

Four-day-old baby kidnapped from a hospital in Mizoram