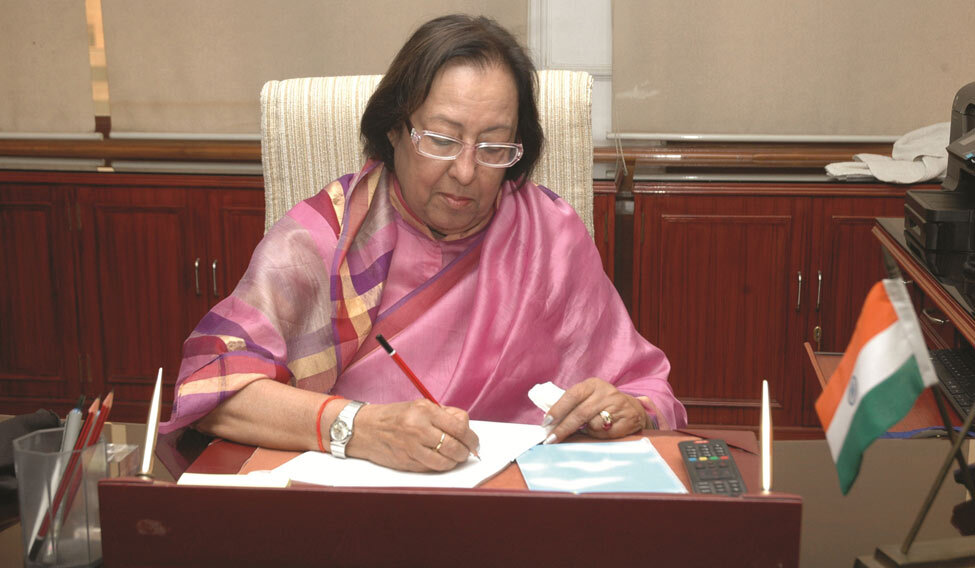 However, the Governor’s security team as well as the bomb disposal squad recovered and diffused the bomb before it exploded, sources said.

No casualty or injury has been reported in the attack.

Sources said the grenade was hurled towards the main entrance gate of the Raj Bhawan. No militant group has taken responsibility for the attack so far, they said.

Meanwhile, police have launched an investigation into the case.