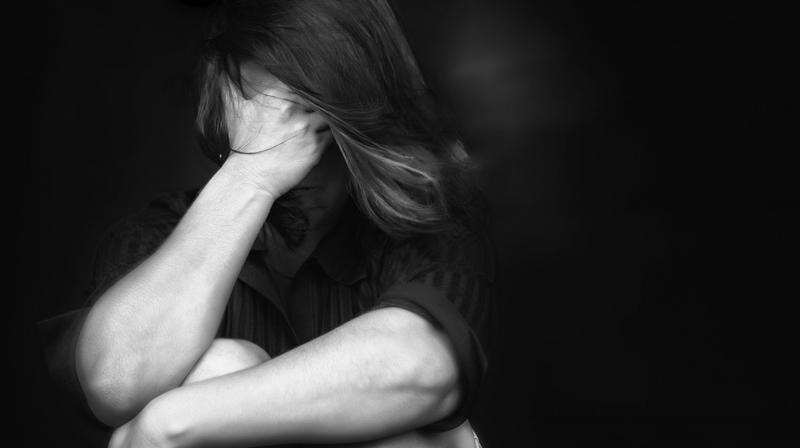 Guwahati, August 9: A blind woman was allegedly raped by a person in Assam’s Bongaigaon district on Saturday during the weekend lockdown.

The shocking incident happened at Abhayapuri area in Bongaigaon district where the accused person identified as Pabitra Roy had allegedly raped the blind woman.

Later, police had arrested the man and registered a case in connection with the incident.

Locals had admitted the victim woman to a hospital and she is currently undergoing treatment.

On the other hand, locals have demanded the police and district administration to take stringent punishment against the accused man.

“When all section of people are fighting against COVID-19, it is very sad that the accused man took advantage of the victim’s disability condition for his sexual urge. We demanded the police and administration to take strong action against him,” a local youth of Abhayapuri area said.