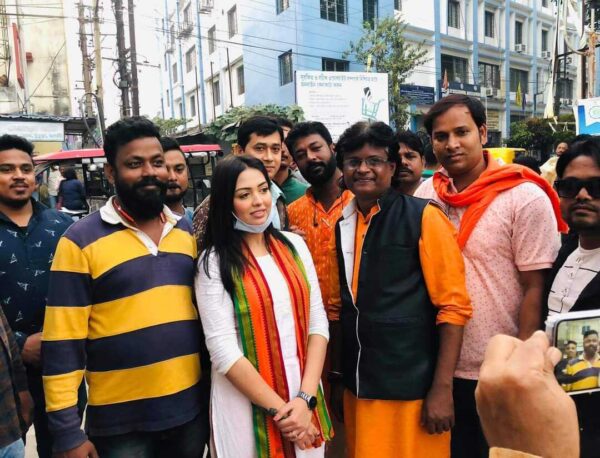 The BJP youth leader has been identified as Pamela Goswami. 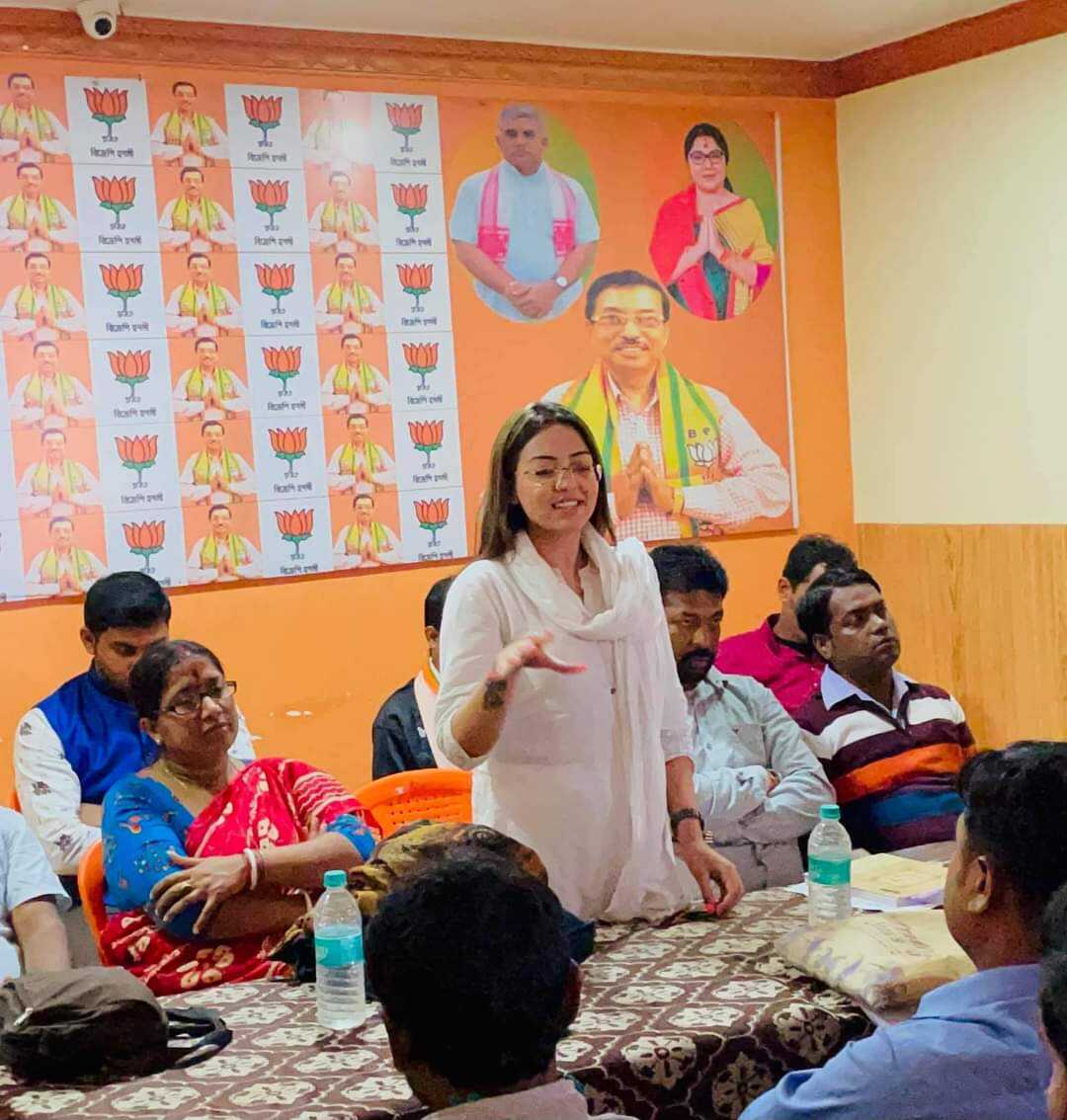 She was arrested from inside her car on Friday for carrying cocaine. Her friend Probir Kumar Dey has also been arrested from NR Avenue in the New Alipore area of Kolkata.

A security personal was also present in Pamela Goswami’s car. 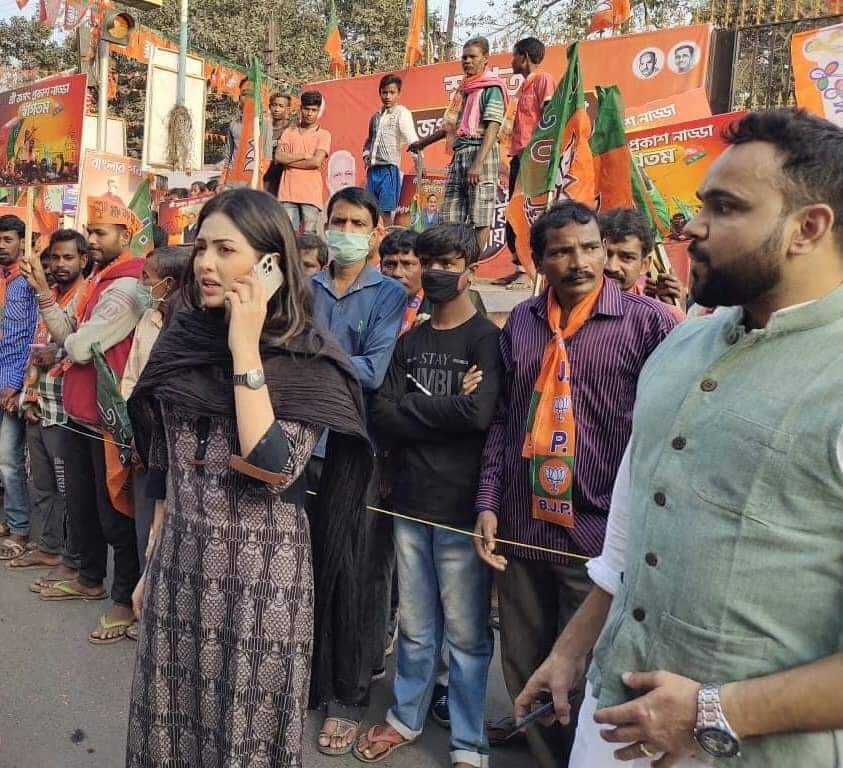 Sources say Pamela would often stop at a particular spot. The police have observed her movements and had prior information that she was carrying cocaine in her car.

On stopping her car, the cops searched her bag and found narcotics in her bag and car seat.