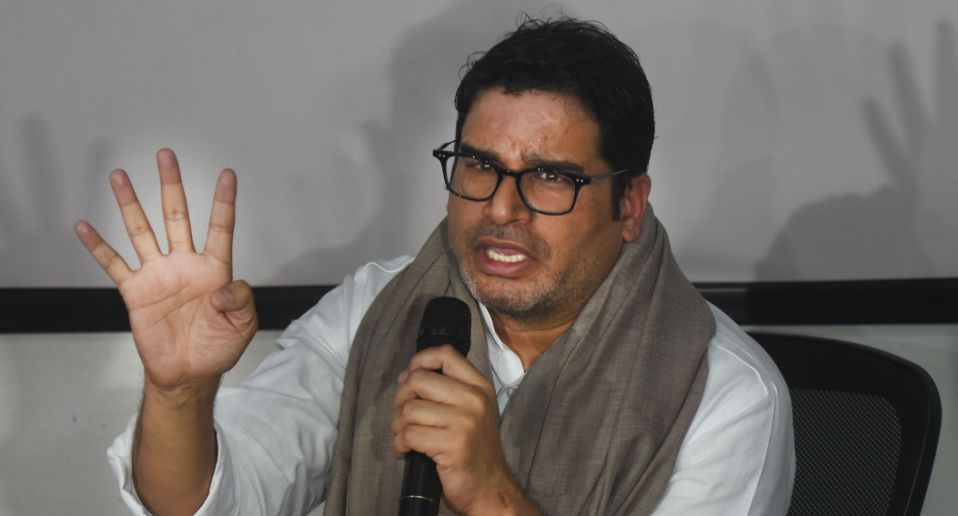 Bengal, Dec 21: Political strategist Prashant Kishor predicted a crushing defeat for the Bharatiya Janata Party (BJP) in the upcoming Bengal assembly polls on Monday. The party will struggle to cross even the double digit-mark in the polls, Kishor said.

“For all the hype AMPLIFIED by a section of supportive media, in reality, BJP will struggle to CROSS DOUBLE DIGITS in West Bengal,” he tweeted, adding that he would “quit this space” if proven wrong.

For all the hype AMPLIFIED by a section of supportive media, in reality BJP will struggle to CROSS DOUBLE DIGITS in #WestBengal

PS: Please save this tweet and if BJP does any better I must quit this space!

Leaders from the ruling TMC, Left parties, and the Congress joined the BJP ahead of the assembly elections slated for 2021.

In the upcoming assembly elections scheduled to be held next year, the BJP seeks to put an end to the nearly decade-long rule of the TMC in the state. In the 2019 general elections, even though West Bengal was one of the few states where the BJP was not able to make deep inroads, it had won 18 of the 42 seats, emerging as a clear opposition to the TMC government.

Kishor, who heads the Indian Political Action Committee (I-PAC), is behind several campaigns that led to significant victories for several parties. His first major campaign was for then Gujarat chief minister Narendra Modi in 2011.

In 2014, his campaign group called the Citizens for Accountable Governance led Modi and the BJP to an absolute majority in the Lok Sabha elections.

Meanwhile, Union home minister Amit Shah on Sunday reiterated his stand on the attack on BJP chief JP Nadda’s convoy and called it an ‘attack on democracy’. He held the TMC responsible for the attack and said it proves poor the law and order situation of the state.

Shah also said that his party’s CM candidate in the assembly polls will be someone from West Bengal and not an ‘outsider’, a term used by Banerjee to refer to the BJP’s central leaders when they visit the state.

“Does she want a country where people from one state will not visit another? Did she call Indira Gandhi, Pranab Mukherjee, Narasimha Rao outsiders when they used to come to West Bengal? But don’t worry, no one from Delhi will come to defeat you. Someone from Bengal will challenge you and be the next CM of the state,” he said.