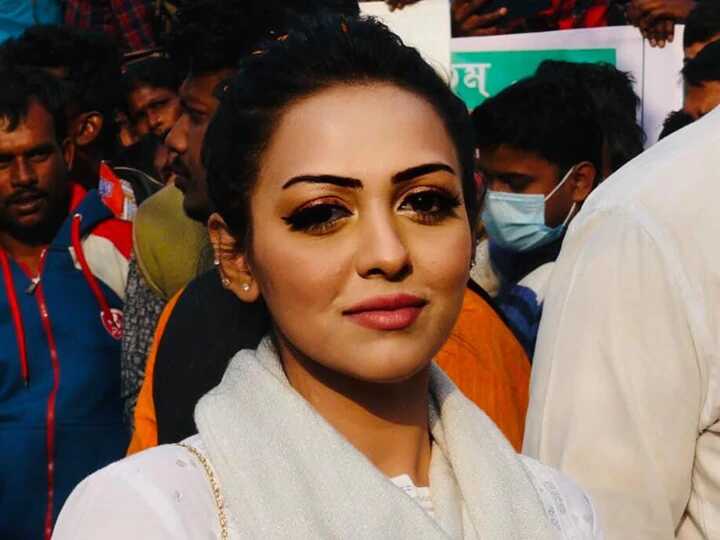 Kolkata, Feb 23: Bharatiya Janata Party leader Rakesh Singh has been summoned by the detective department of Kolkata Police at 4 pm on Tuesday in connection with the drug case from the party’s youth wing leader Pamela Goswami, a city police officer said.

Singh, a BJP state committee member, has refuted the charge and accused the ruling Trinamool Congress and the Kolkata Police of having “brainwashed” Goswami.

“If I am involved, they can call me or Kailash Vijayvargiya or Amit Shah. I think the police have brainwashed her. I am not in touch with Pamela for more than one-and-a-half-years now,” Singh said.

The detective department, which has taken over the case initiated by the local police, said Rakesh Singh would be questioned later in the day.

“Singh has been sent a notice under Section 160 of the CrPC to appear by 4 pm on Tuesday for questioning,” said a senior officer of the Kolkata Police.

Section 160 of the criminal procedure code empowers the police to summon a witness who may be familiar with the facts and circumstances of a criminal case.

Police had said that Goswami’s father Kaushik Goswami had sent a letter to the police commissioner and joint commissioner of police (crime) in April 2020 alleging that De, who was arrested with Pamela Goswami, had introduced her to drugs.

In the letter, Pamela’s father stated that De first started a business with Pamela as a partner and later introduced her to drugs.