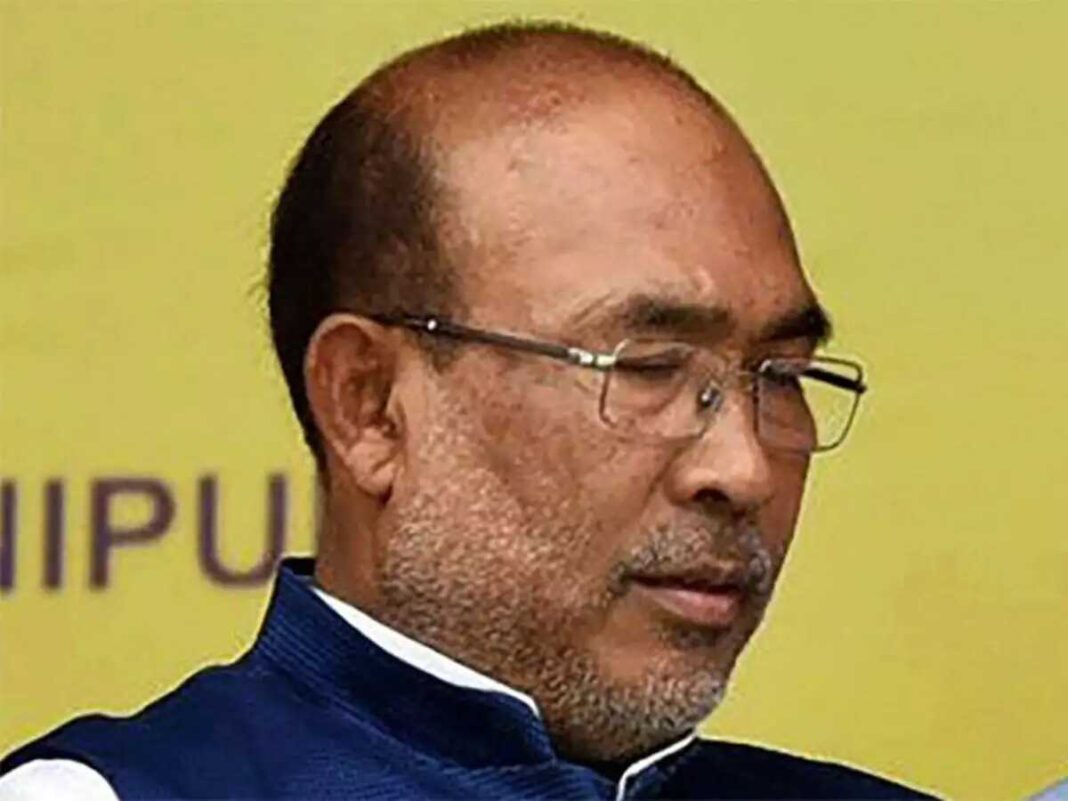 The inauguration took place through video conferencing from the Chief Minister’s state secretariat at Imphal as the state’s attempt to ensure faster disposal of cases. Law and Legislative Affairs Minister, L. Jayantakumar Singh, Consumers Affairs Food and Public Distribution Minister Karam Shyam, Chief Justice of the Manipur High Court, Ramalingam Sudhakar and Chief Secretary of the state Dr Rajesh Kumar were among the ones present at the virtual event.

Fast Track Courts (FTCs) were first established in India, in the year 2000 with an aim to clear the long-pending sessions and other lower judicial cases.

These fast track courts have now been introduced in Manipur especially to deal with the cases related to crime against women in the state, informed Chief Minister Singh. According to him, 951 of the cases have been reported in the last three and a half years. He further added that these courts will ensure a faster delivery of justice to women who have been victims of crimes like domestic violence, rape, torture.

He further mentioned that not just crimes against women, these courts will also ensure speedy justice to children under the POCSO Law. Echoing these words, Ramalingam Sudhakar, the Chief Justice of Manipur High Court mentioned that providing speedy and effective trials in cases related to women and children is the main aim of the FTC.

Salam Imocha Singh and Chandan Brajachand Singh, two retired judges of District and Sessions court in the state have been appointed as the judges of the two newly inaugurated FTCs.