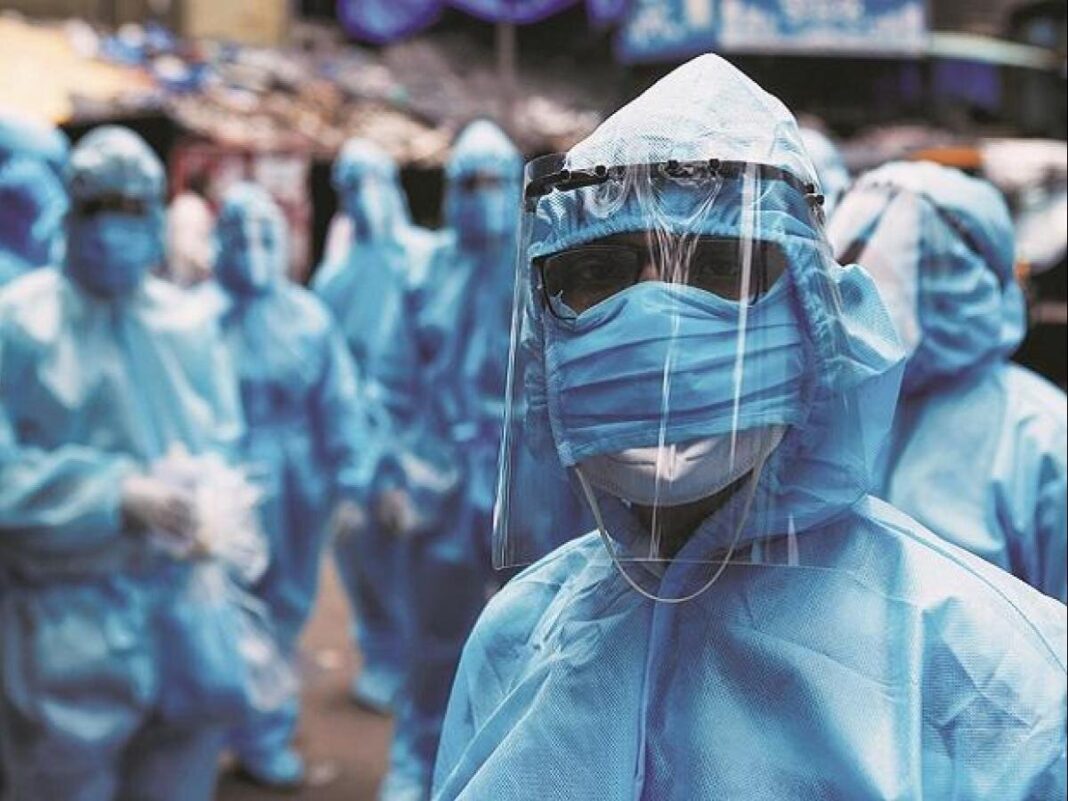 West Bengal, Jan 26: Nineteen-year-old Alamgir Sheikh, a Covid-19 survivor himself, was once a proud member of the West Bengal government’s Covid Warrior Club. However, with the number of cases steadily dropping, the club and its members face an uncertain future.

For instance, Sheikh has recently come to learn that the Kolkata hospital where he worked with Covid-19 patients doesn’t need his services anymore. “I received a letter from the hospital authorities that my service is not needed and that I should report to the state health department. Officials of the state health department told me and some other members of the club that our services are not needed any more,” said Sheikh who served in the hospital for five months.

In June 2020, when the pandemic was raging, the West Bengal government formed the Covid Warrior Club comprising survivors. The members, mostly young people, were stationed in various hospitals to help treat Covid-19 patients. There are around 680 warriors across the state.

“We used to do odd jobs in the hospital wards, like helping a patient when he needed to go to the toilet, helping him take medicines, change his clothes, eat and even talk to him to boost his morale. We did all of this when most people were even scared to go near them,” said Arob Sheikh, another club member.

Now that daily cases have dropped to less than 500 per day — from around 4,000 new cases being reported every day in November 2020 — the club is being disbanded and the members have been asked to go home.

“Some of us have been asked to go. The state-run the hospital where I was stationed along with a few other Covid Warriors, used to give us lunch. But over the past two months, that was stopped. We had to buy our own lunch. Dinner and breakfast were, however, served at Salt Lake stadium where several Warriors were staying,” said Bapan Dewan.

Also, the state government gave them a stipend of ₹15,000 per month which, some of them, like Alamgir, the claim hasn’t come to them since December. Additionally, not all of them will be getting vaccine shots though around 580,000 government and private healthcare workers have been enrolled for Covid vaccination programme.

“Covid-19 cases are now declining. The club members were all on contract and were given stipends regularly. Only those members who are still working in hospitals would get the vaccine,” confirmed a senior official of the state health department.

Facing an uncertain future, these Covid Warrior have staged a protest against the state health department. Most of them were migrant workers, who had returned to West Bengal after the pandemic started and the lockdown was announced in March 2020.

The club was the brainchild of Dr Amarendra Roy, an orthopaedic surgeon in Murshidabad. The first club was set up in Murshidabad and then it spread to other districts. Chief Minister Mamata Banerjee herself had announced the formation of the first club.

“It is unfortunate how the club members served the government during an emergency. The government should think of something for them or people would think twice before volunteering in future. They were all migrant workers. Where will they go now?” asked Roy.