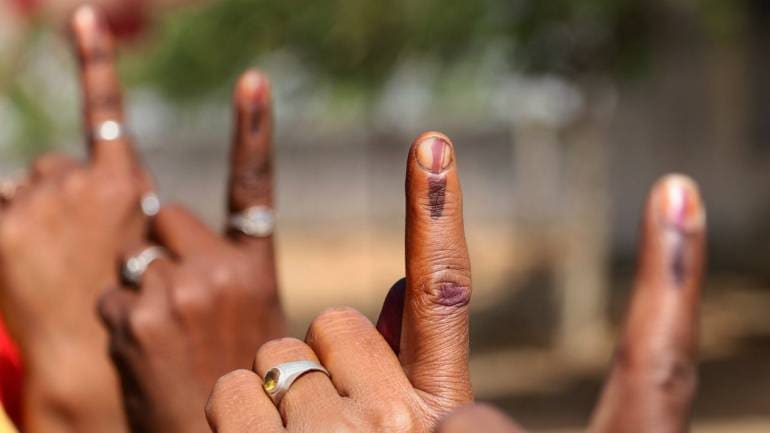 Bengal, March 29: The first phase of voting in the West Bengal Assembly Election 2021 held successfully with 79.79 per cent turnout recorded till 5 pm, according to the Election Commission (EC). Voting was held in 30 seats – several of them part of the once-Naxal-hit Jangalmahal region — amid tight security and strict adherence to COVID-19 guidelines.

After the conclusion of phase 1 of polling, the state is now ready to vote in the second phase of polling. Scheduled to be held on April 1, a total of 30 constituencies will go for voting in this phase, including Nandigram that is set for the Battle Royale as Chief Minister Mamata Banerjee is contesting against her former protege and now a Bharatiya Janata Party (BJP) leader Suvendu Adhikari.

As these constituencies are ready to cast votes, take a look at contesting candidates based on their criminal cases, financial assets, educational qualifications, and gender representation, published by Association for Democratic Reforms (ADR).

This analysis is based on the self-sworn affidavits of all 171 candidates.

Among the 171 candidates, 43 have declared criminal cases against themselves. This means 25 per cent of candidates have been charged with criminal cases. Of these, 17 are from Bharatiya Janata Party, eight from Trinamool Congress, seven from Communist Party of India (Marxist), three from Socialist Unity Centre of India (Communist), two each from Congress and Bahujan Samaj Party, and one from Communist Party of India.

As many as 11 candidates have declared cases related to crime against women.

Also Read: Hanging body of BJP worker found in the forest of Midnapore

There are 26 candidates who are crorepati in this Bengal Election 2021, which means they have declared assets valued at more than Rs one crore. Of these, 11 are from TMC, 10 from BJP, two from Congress, and one each from All India Forward Bloc, Lok Samya Party, and Independent.

The list of crorepati candidates includes BJP leader Suvendu Adhikari, whose declared asset value is over one crore (1,05,52,749).

A total of 101 candidates have an educational qualification equivalent to graduate or above. This amounts to 59 percent of the legislators.

As many as 63 candidates – 37 per cent – have declared their qualification to be between 5th pass and 12th pass. There are two candidates who are diploma holders while four candidates are just literate and one candidate is Illiterate.

Of the 171 candidates contesting in 30 constituencies of West Bengal, currently ruled by a woman chief minister, only 11 per cent are female. This means, 152 candidates are men while only 19 are women.