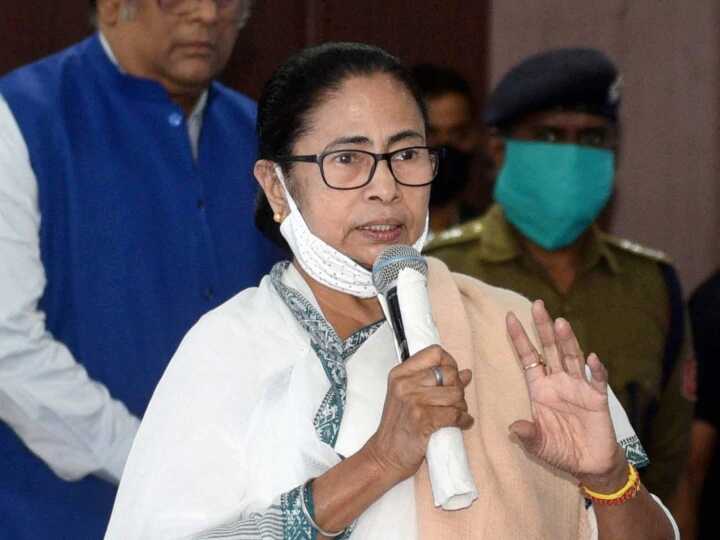 This will be the last budget presentation in Bengal during the second term of the Trinamool Congress government. Assembly elections could be held in March – April this year.

Mitra who has been advised by doctors to stay at home due to the Covid-19 pandemic, had requested the West Bengal governor Jagdeep Dhankhar and speaker of the legislative assembly Biman Banerjee if the chief minister could read out the financial statement.

Dhankhar tweeted on Thursday that he has authorized Banerjee to perform all duties in the assembly related to the presentation of the annual financial statement for 2021-22 and the motion for a vote on account.

Meanwhile the Congress and the Communist Party of India (Marxist) has decided to boycott the session on Friday as a mark of protest.

“The ruling party is trying to stifle the Opposition. We are not allowed to speak, our questions are not being properly answered and the issues raised by us are not discussed,” said Abdul Mannan, veteran Congress leader and the leader of the Opposition in the assembly.

Vote on the account is done to seek a sanction for administrative expenditure. Although the budget announces a plan for the full year, this year because of the assembly elections, the expenditure approval will be sought over the next three months in the form of a vote on account.