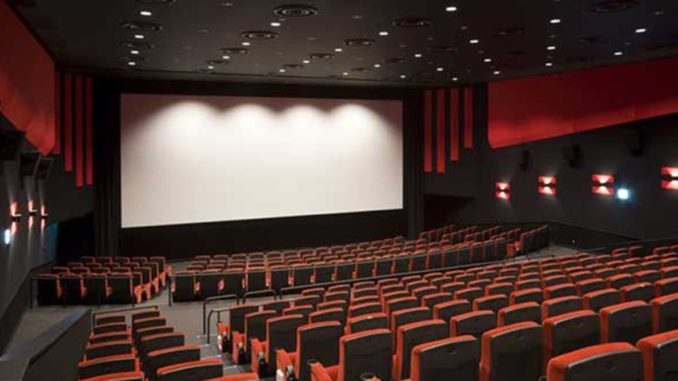 West Bengal, Jan 8: Amid the Coronavirus pandemic, West Bengal Chief Minister Mamata Banerjee announced her decision to allow full occupancy in cinema halls in the state. The CM made the announcement during the inauguration of Kolkata Film Festival on Friday.

“Due to the pandemic, only 50 percent capacity was allowed. But I will ask the Chief Secretary to issue a notification allowing 100 percent occupancy in cinema halls all over Bengal,” she announced.

Following this, the Madras High Court ordered theatres in Tamil Nadu to operate with only 50 percent occupancy till January 11.

Banerjee, meanwhile, said theatre owners must ensure proper sanitization after each show and masks must be mandatory.

Inaugurating the 26th edition of the Kolkata festival, the West Bengal chief minister said it was a challenge to organize the event during coronavirus pandemic.

“It is true that this time we are holding the event at a smaller scale, but we are still holding the film festival nevertheless. Many others would not have been able to muster the courage. However, West Bengal is the cultural capital,” she said.

The truncated event will showcase only 81 full-length feature films from 45 countries this year.