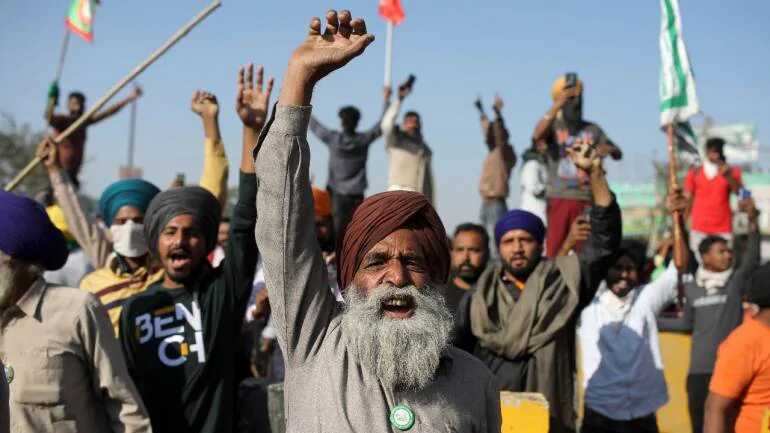 Bengal, 4th December: Bengal BJP spokesperson and former party MLA Samik Bhattacharya accepted that there is a mistake that happens while communizing the farm’s bill to the farmers.

“Somewhere there has been a communication gap. With the enforcement of the new Act, the practices which had been there for so many years are about to change. This new step which has been taken is a little serious in comparison and different from the conventional ideas. Therefore, it can be that we may have been unable to explain them,” said former MLA Samik Bhattacharya.

Bengal BJP spokesperson also assured that the farmer’s agitation will end up soon.

“There are few people who oppose only for the sake of opposing and they are projecting it to the people in the same manner. This Farmer movement will come to an end. Previously too, there have been several such Farmer movements. They can always have such movements, we have the right to have movements. And obviously in a democratic government, if there isn’t any movement, there is a strong opposition party, the democracy can never attain complete success,” Bhattacharya added.

Today, Farmer leaders called for protests against the three new farm laws to be intensified and called for Bharat Bandh on 8 December.

Earlier on Friday, West Bengal Chief Minister Mamata Banerjee spoke to agitating farmers in New Delhi Friday. She made multiple calls, speaking to those leading the protest at the Haryana-Delhi border.

Trinamool Congress MP Derek O’Brien reached the protest site on Friday morning as Mamata Banerjee’s emissary. He met various groups of farmers who have parked their tractors on the highway at the Singhu Border.