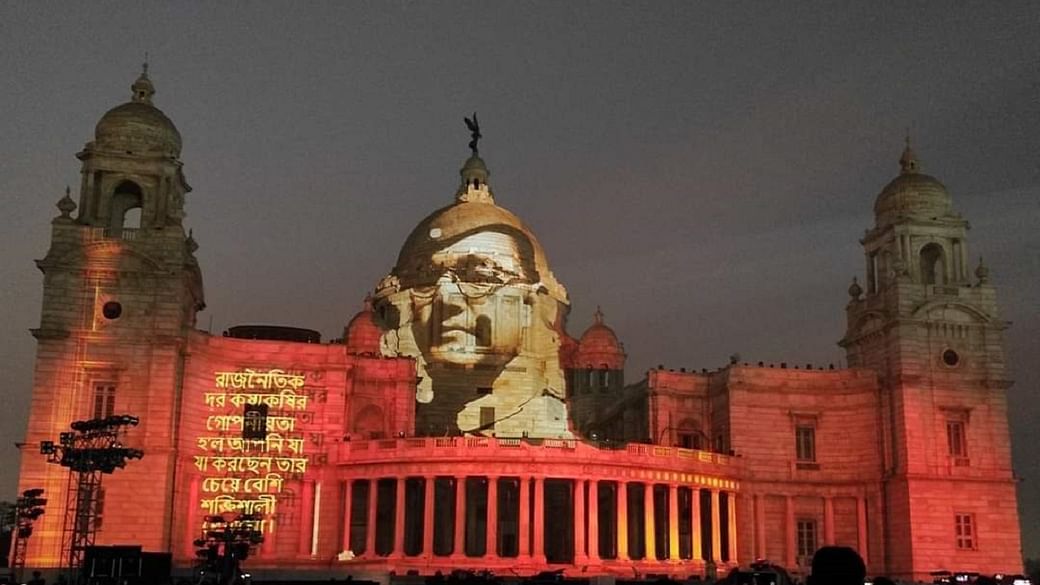 The clip was released just a day after Chief Minister Mamata Banerjee refuses to deliver the speech while sharing a dais with Prime Minister Narendra Modi at Victoria Memorial as BJP in Bengal supporters chanted ‘Jai Shree Ram’ slogans in front of her.