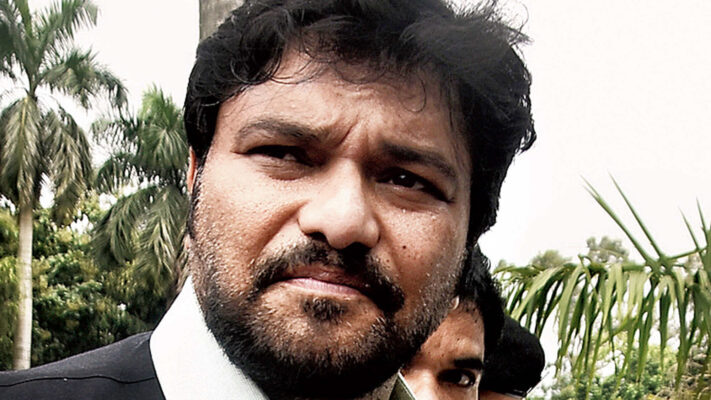 Bengal, March 14: BJP MP Locket Chatterjee has been fielded from Chunchura while Babul Supriyo is up from the Tollygung assembly seat.