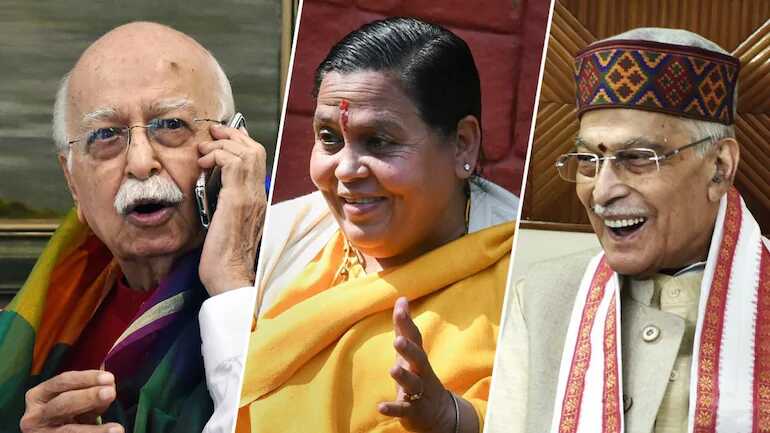 The verdict cited lack of evidence. BJP leaders LK Advani and Murali Manohar Joshi welcomed the verdict. “They have been acquitted for lack of evidence,” defence lawyer KK Mishra said. Twenty-six out of the 32 accused were present in the special court when the judgment was pronounced.

While BJP veterans skipped the proceedings, Vinay Katiyar, Dharamdas, Vedanti, Lallu Singh, Champat Rai, and Pawan Pandey were among the accused present in the court today. While Advani, Joshi, and co-accused Nritya Gopal Das are above 80 years of age, Bharti and another accused, Satish Pardhan, are in hospital.

All 26 accused appeared before the court around 10.30 am. Outside the court, there was heavy police deployment and barricading. Media persons were not allowed to enter the court premises in the Qaiserbagh area of Lucknow.

The case relates to the razing of the disputed structure Babri Masjid in Ayodhya on December 6, 1992.