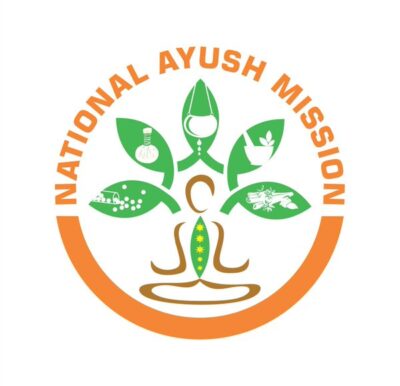 Imphal, Aug 22: The All Manipur Ayush Doctors’ Association (AMADA) has refused to work under the pay scale fixed for Ayush doctors in the recruitment advertisement by Ayush Society that was recently issued. They have demanded a decent and acceptable pay scale before they join to fill the vacancies in Integrated Ayush Hospitals.

Speaking to media at its correspondent office at Keishampat, AMADA’s publicity secretary Dr Khangembam Gopeshore stated that the Ayush Society had on August 12 issued an advertisement for recruitment of 6 Ayush doctors and 1 multi-tasking staff for the Integrated Ayush Hospital, Lamphelpat.

According to the advertisement issued by Ayush Society, the pay scale of the Ayush doctor’s was fixed at the rate of Rs 500 per day which amounts to about Rs 10,000 a month (500 x 20 working days).

Gopeshore added that the State of Nagaland had also published an advertisement for the recruitment of Ayush doctor’s on July 16. As per their advertisement, an Ayush specialist doctor’s pay was fixed at the rate of Rs 75,175 per month and that of non-specialist was fixed at Rs 70,925 per month. The pay scale for MBBS doctors and Ayush doctor’s are the same in Tripura, as both are being paid Rs 50,000 per month.

He asked that the pay scale of the Ayush doctor’s should be rectified before the scheduled interview on August 24 to fill the vacant posts at the Integrated Ayush Hospital, in Lamphelpat.

Gopeshore has appealed to the State Government and the Ayush Society to consider AMADA’s appeal and fix a suitable and acceptable pay scale for the Ayush doctors.