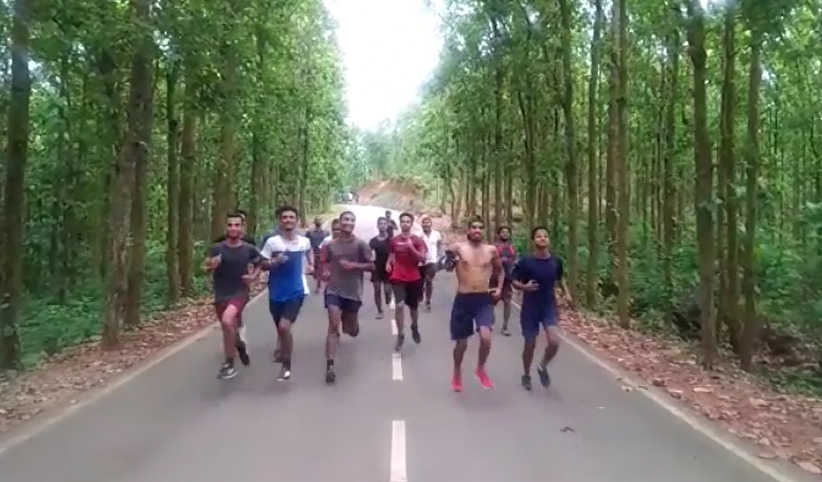 Guwahati, June 25: At the time of ongoing standoff between the Indian army and Chinese troops in the Line of Actual Control (LAC) in Ladakh’s Galwan Valley, over 300 youths of Assam’s Kamrup (Rural) district have come forward to join Indian army by aiming to serve the nation.

The youths of Hajo area in Kamrup (Rural) district are now practising day and night to fit themselves to serve the nation.

At least 20 Indian soldiers were martyred during clashes between the Indian army and Chinese troops in Ladakh’s Galwan Valley.

The local youths have continued their physical fitness practices in last week and they want to join the Indian army.

A local youth who is also practising said that, they are so worried about Indianwhat is happening on the border.

“We are continuing our practices and over 300-400 youths have come forward for it. We are so sad after 20 Indian soldiers martyred on the border. We don’t want much more, just give us the dress and gun. We will fight for the security of the nation on the border,” the local youth said.

In a video, the youths were seen that, they raised slogans of ‘Bharat Mata Ki Jai’ while they were practising.

They have a josh to fight against enemies on the border at any cost. 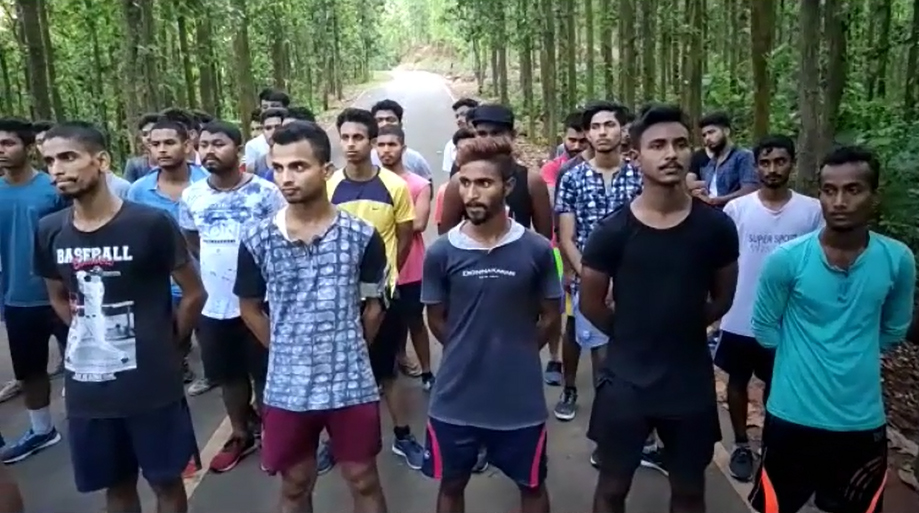 On the other, Ratul Sarma – a local youth of Hajo area said that, it is a good initiative taken by youths by aiming to serve the nation.

“They are come forward to stand for security of the nation on the border. We are with them and will help them at our level best,” Ratul Sarma said.