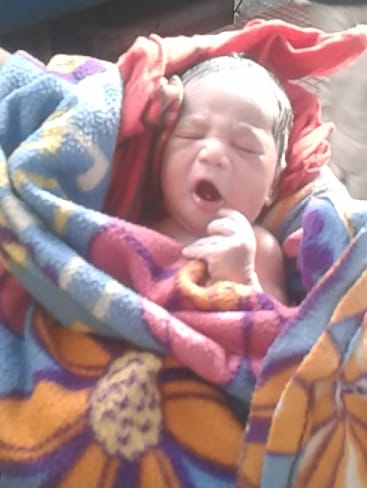 Guwahati, June 15: A woman from Assam’s Goalghat district delivered a baby girl while was returning to the state in a Shramik Special train from Kerala on Monday.

According to the railway authority, the lady named Nilima Joy hailing from Sarupani village under Merapani police station in Golaghat district has started to develop intense labour pain while the train reached at Barpeta Road railway station in Assam’s Barpeta district.

She was travelling in the train alone from Kerala.

The lady delivered a baby girl inside the train compartment with the help of some other women. 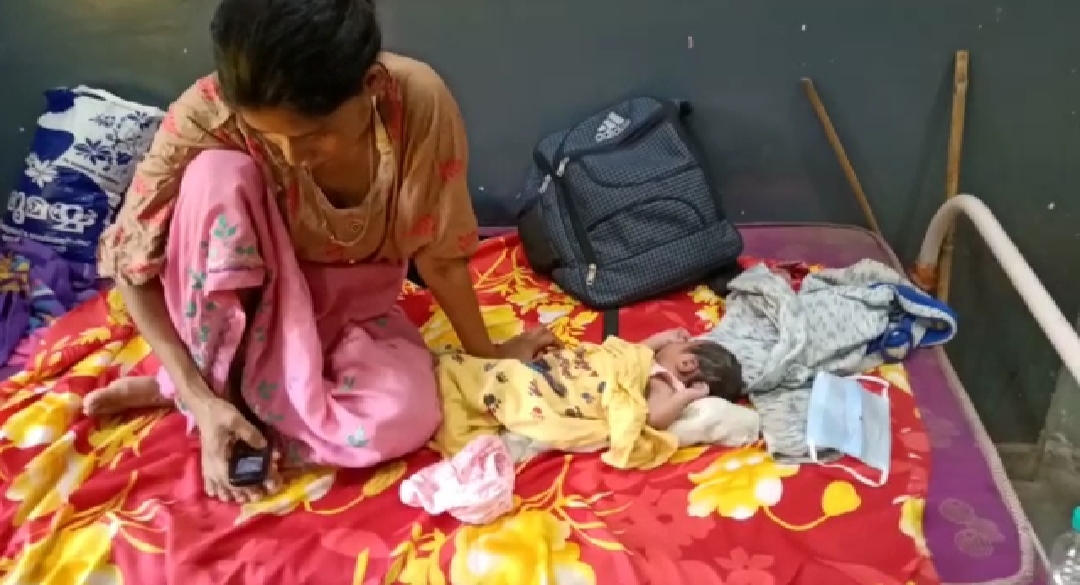 Barpeta district Deputy Commissioner Munindra Sharma said over telephone that, both mother and the child are now stable.

The infant was named Quarantina by her mother.

“Both mother and the baby girl are now at the hospital and the doctors are monitoring them,” the Barpeta district Deputy Commissioner said.