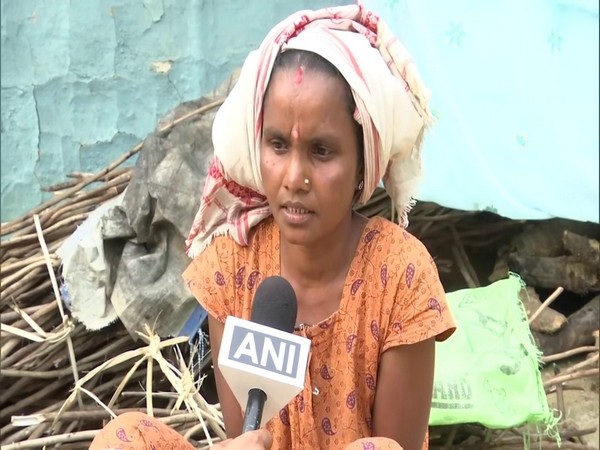 Assam, March 23: Tea workers in Assam, while demanding a wage hike, said they are unable to refill their LPG cylinders as the cost has gone out of their reach. Workers said they have been forced to cook on firewood stoves.

“The government gave me an LPG cylinder and stove, but I’ve no money for a refill, that’s why I have switched to firewood stove three months back,” a tea worker told media.

Tea workers from Jorhat said that the Assam government failed to deliver on the promise of increasing our daily wages from Rs 170 per day to Rs 300 per day.

“I couldn’t get my LPG cylinder refilled for the last year. I experience headaches after cooking on ‘Chulha’ due to its smoke. But what else can I do? I get Rs 170 per day, which the government had promised to raise to Rs 300 per day but it didn’t happen in the five years,” Seema, a tea worker from Jorhat, said.

Elections for the 126-seat Assam assembly are scheduled to take place in three phases from March 27 to April 6. The results will be announced on May 2.