As the sudden spurt of African Swine Fever has reportedly hit many districts of the state with the pig population took the brunt of this viral infection, Sonowal on Monday visited Regional Institute of Livestock Entrepreneurship and Management (RILEM) at Rani and took stock of the situation. 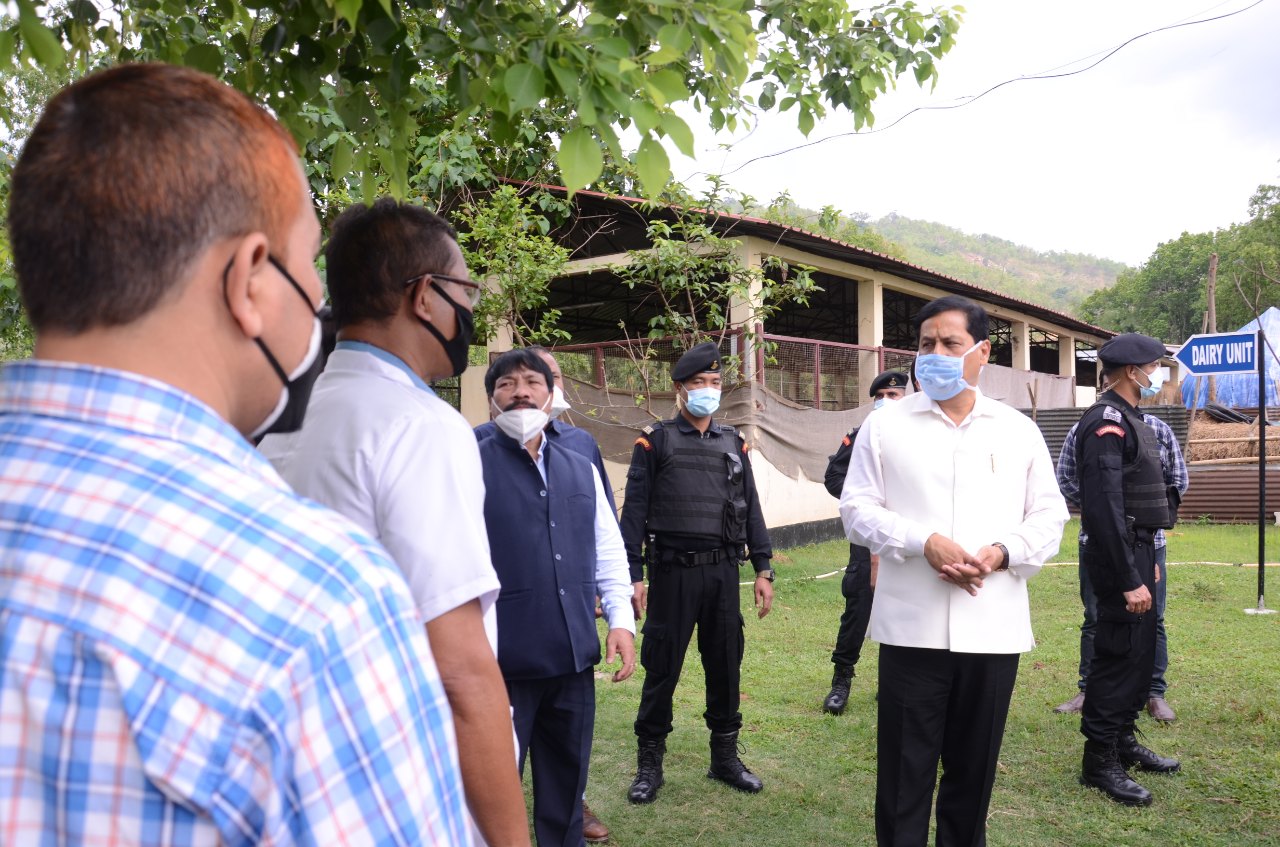 The Assam Chief Minister directed the Veterinary and Animal Husbandry department and Forest department to work in close synergy with the National Pig Research Centre of ICAR to deal with the situation and draw a broad roadmap to bail the state out of the problem.

Sonowal held a meeting with the doctors of ICAR and RILEM and discussed in detail the magnitude of swine fever and the strategy of the state to mitigate the problem.

The Assam Chief Minister asked the doctors and other functionaries to ensure total cleanliness and sensitization of the pig habitable areas and use disinfectants.

“In the face of absence of any vaccination to deal with the infection, cleanliness, distancing and containment are the golden protocols to fight against the virus. After the outbreak of the swine fever in Assam, an expert team was constituted taking animal scientists within its fold,” Sonowal said. 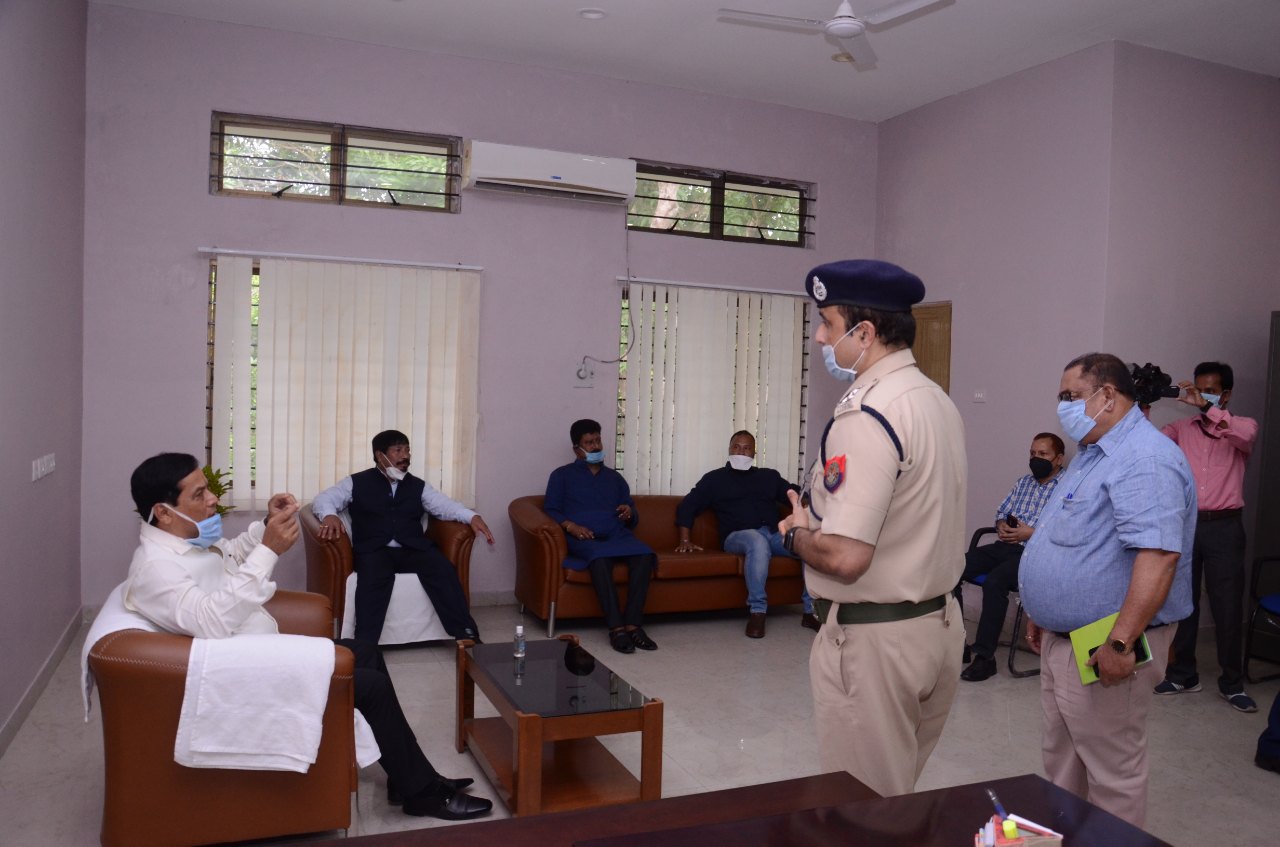 Sonowal reiterated on the need to contain and control the spurt of the virus to save the piggery industry from this onslaught.

During the meeting the Assam Chief Minister also asked the Veterinary and Animal Husbandry department to do a ‘threat-mapping’ and undertake containment measures across the state.

He also directed the department to find out the total number of entrepreneurs engaged in the piggery sector and their financial liability so that the government can take pragmatic steps to announce the bailout package to save the entrepreneurs from penury.

It may be noted that the African Swine Fever – an African centric problem was the pig ailment which was first reported in 1921 in Kenya, Ethiopia though the problem is very rare in this part of the country. 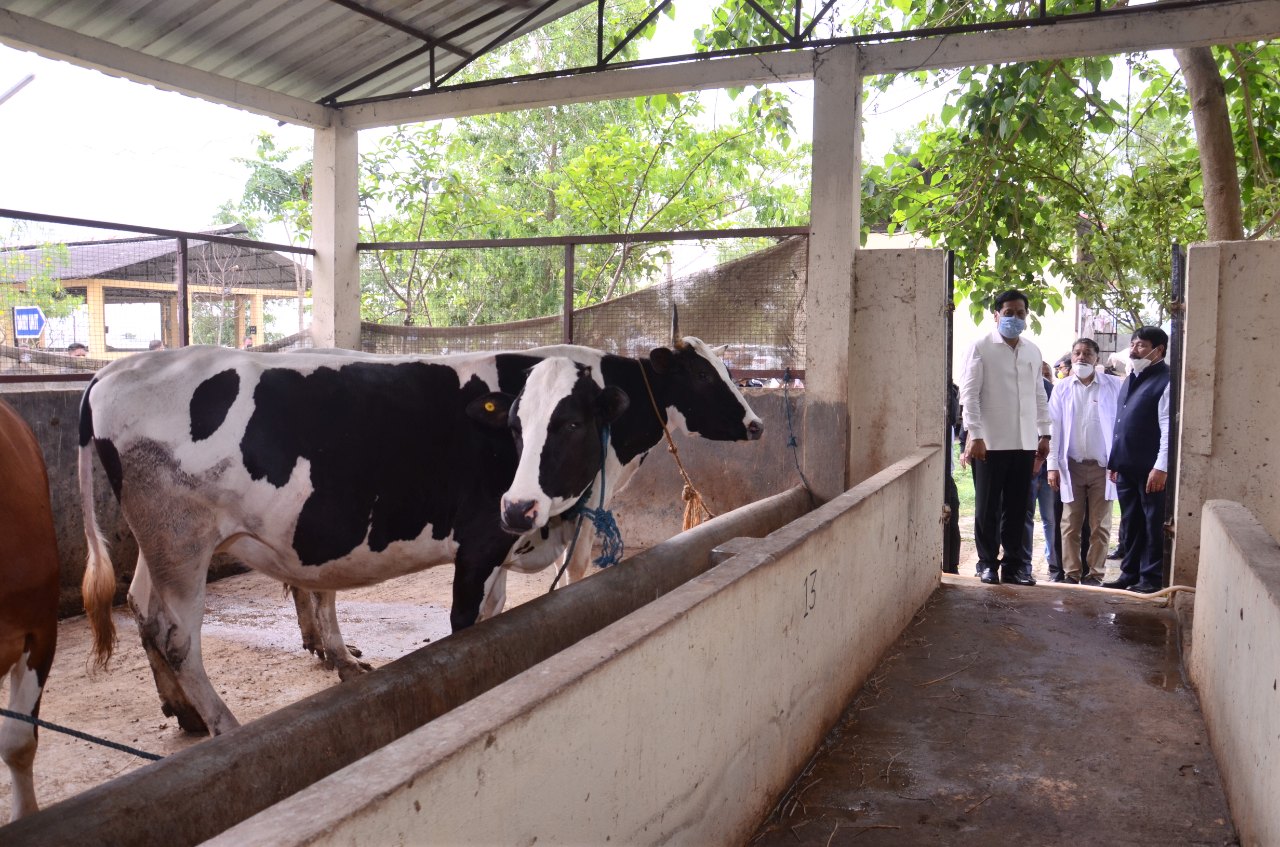 Chief Minister Sonowal also visited Nucleus Pig Breeding Centre and took the first-hand information of the condition of the pigs and took stock of the skill development training programs of RILEM and asked it to enhance its ambit to bring more entrepreneurs to lend skilling to them.