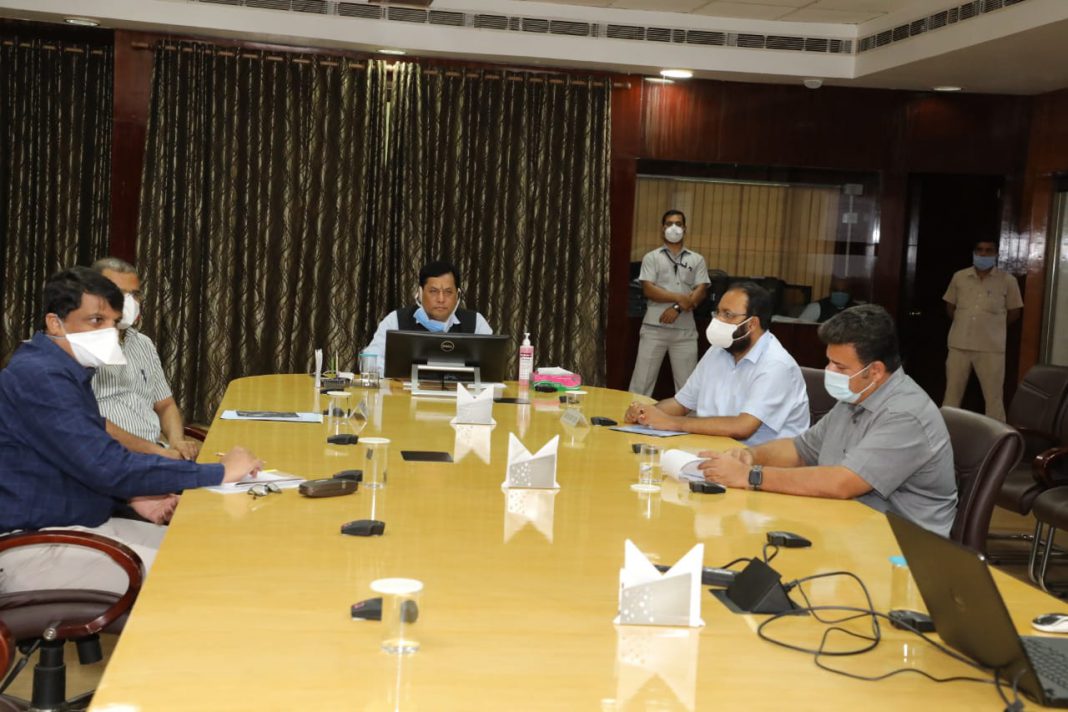 Guwahati, July 12: As the flood situation in Assam remains critical, Chief Minister Sarbananda Sonowal on Sunday asked the in-charge ministers, MPs and MLAs to rush to their respective districts, be with the affected people and expedite the relief and rescue operations with district administrations.

Taking stock of the flood situation in the state at a meeting in the Chief Minister’s residence in Guwahati, Assam Chief Minister Sonowal asked the MPs and MLAs to stand by the flood-affected people and lend their hands in relief and rescue operations.

Due to intermittent rains as most of the rivers in the state are in spate, the flood situation has turned grim, necessitating the district administrations to be with the affected people with their men and materials and expeditiously provide relief and rescue operations. 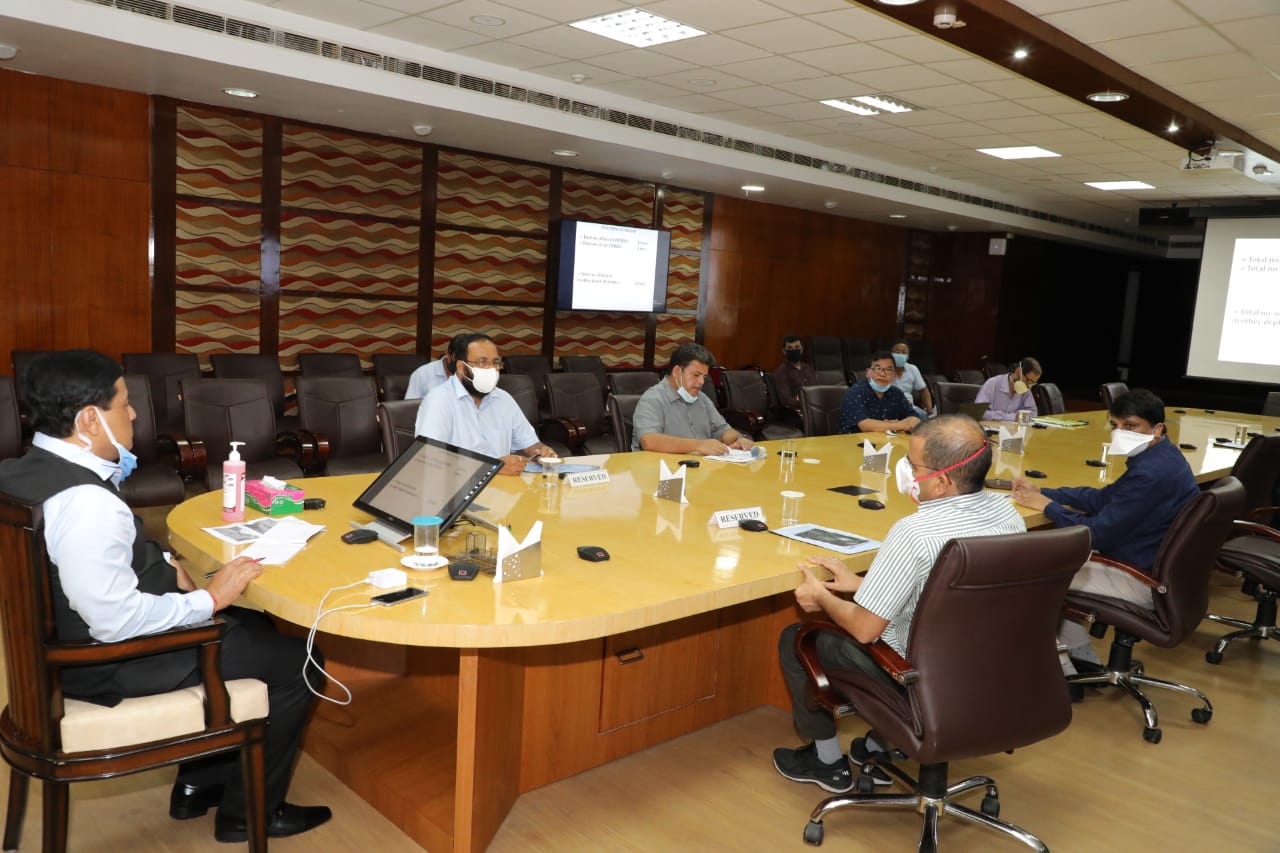 Sonowal asked the Deputy Commissioners to take the help of NDRF and SDRF personnel for reaching out to the affected people.

The Assam Chief Minister took stock of the vast networks of embankments of the state as well as the embankments which sustained breach by the consecutive waves of flood in the state. 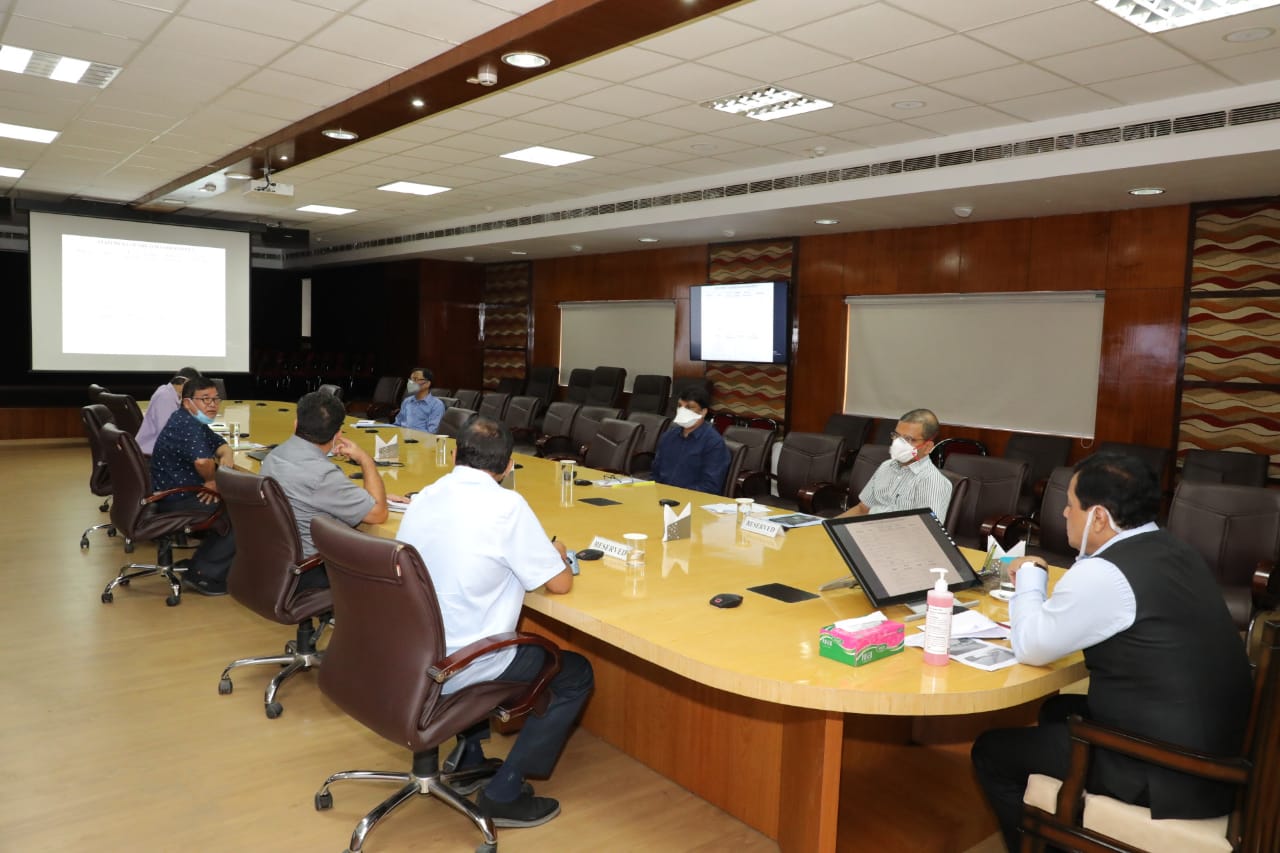