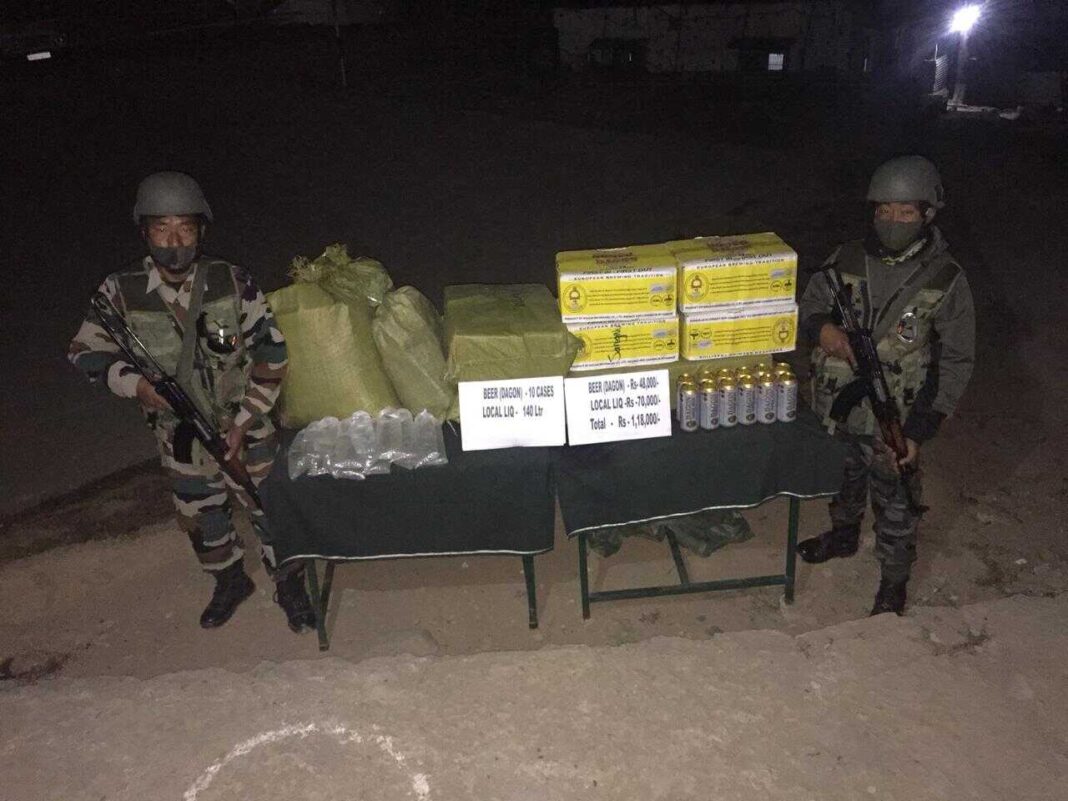 Mizoram, Jan 28: The Serchhip Battalion of 23 Sector Assam Rifles has recently recovered 10 cases of beer and 140 packets of illegal local liquor during an operation in Zokhawthar in Champhai district of Mizoram.

The operation was conducted under the aegis of headquarters inspector general Assam Rifles (East).

A team of Assam Rifles personnel in collaboration with the Champhai excise and narcotics department carried out the operation based on specific inputs. 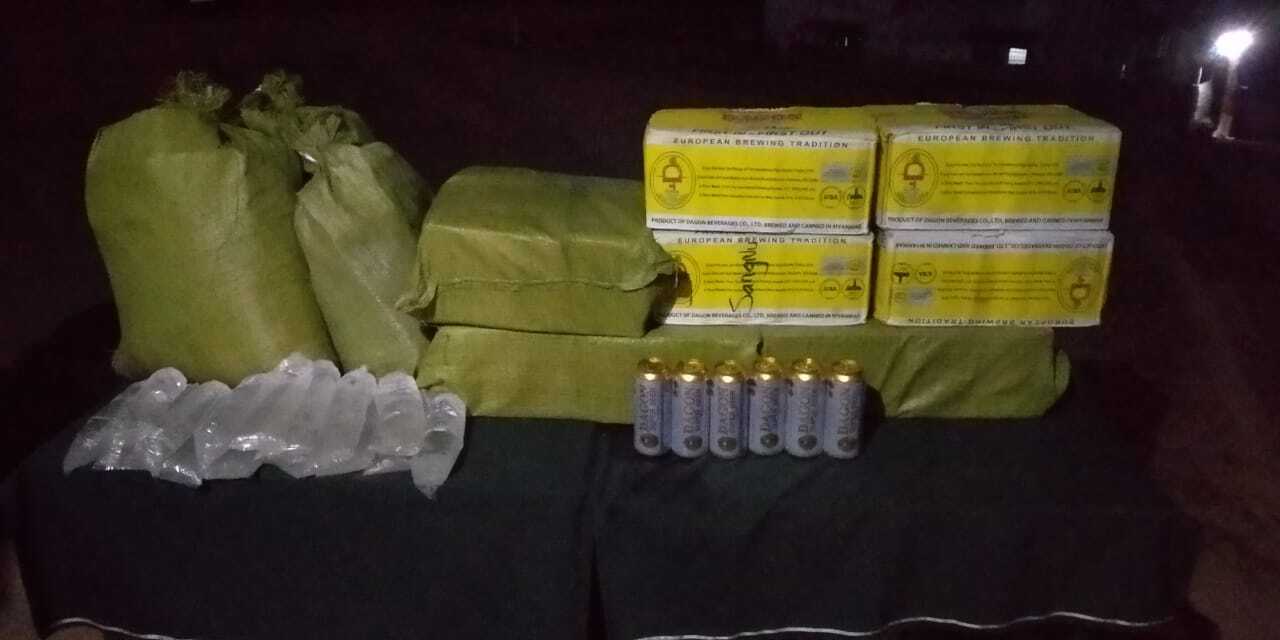 The beer recovered during the raid is estimated to be worth Rs 1,18,000. Ongoing smuggling of drugs and illegal liquor especially along the Indo-Myanmar border is a major problem facing Mizoram.

The Assam Rifles have been conducting several operations in the state to curb smuggling activities in recent months.

The paramilitary force has been able to seize a considerable amount of drugs and illegal liquor during such operations.