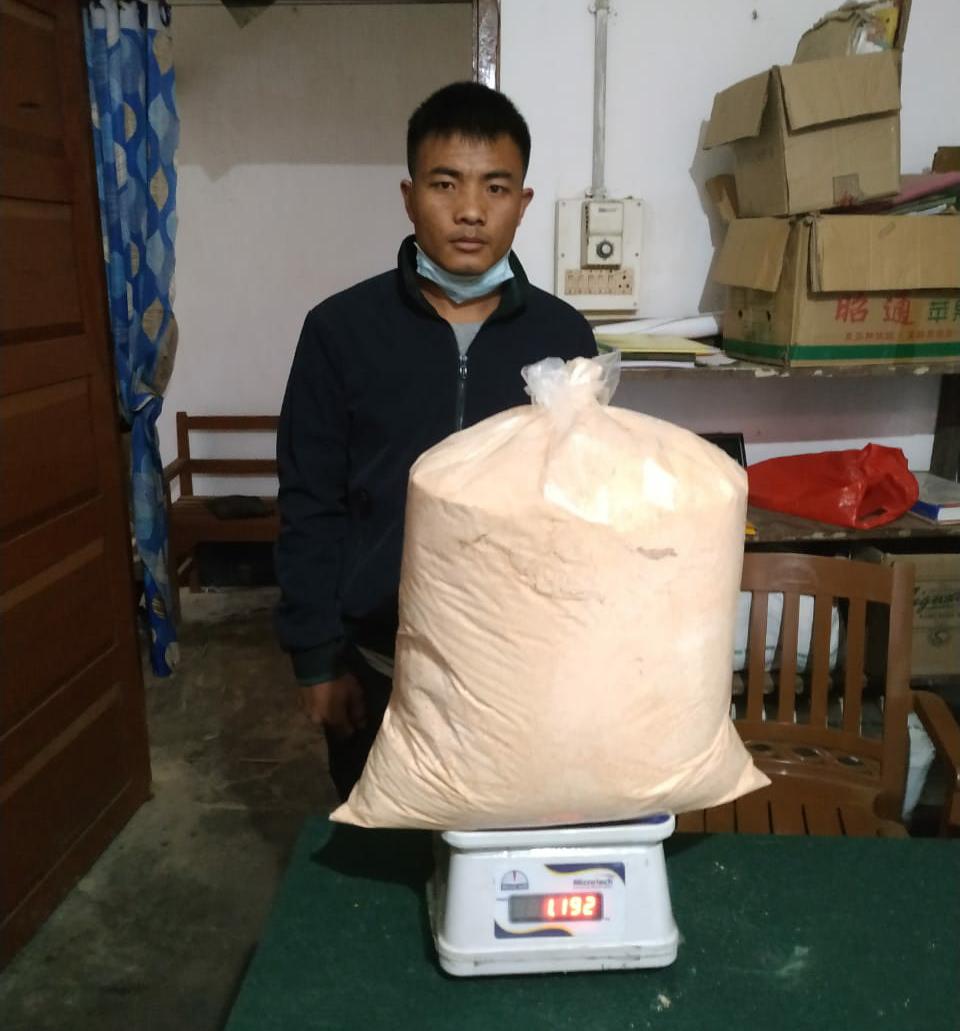 Guwahati, June 5: The troops of Assam Rifles had seized contraband drugs worth over Rs 3.32 crore and apprehended a drug paddler in Manipur, Moreh area.

Based on intelligence input, the troops of 20th battalion of Assam Rifles had intercepted a vehicle at Khudengthabi checkpoint on Thursday evening.

The security personnel had recovered 470 grams of suspected brown sugar worth around Rs 94 lakh which were packed in 38 soap caps from the vehicle during proper checking. 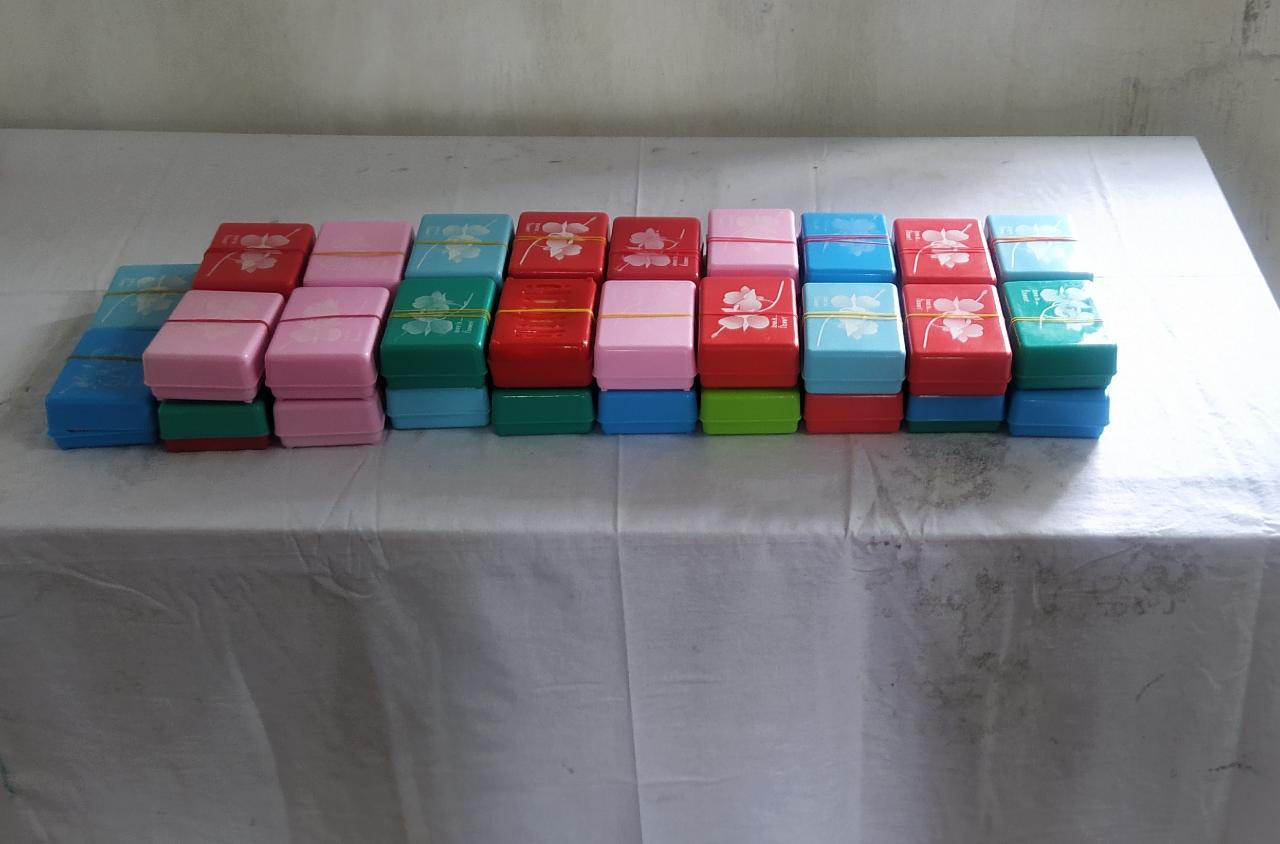 Assam Rifles personnel had apprehended a person identified as Md. Amir Hussain who carried the drugs and later the person along with recovered drugs were handed over to Moreh police station for further investigation.

In a separate operation, the Assam Rifles troops had intercepted a vehicle at Tengnoupal checkpoint on Thursday evening at around 3 pm and recovered huge quantity of suspected drugs worth over Rs 2.38 crore from the vehicle.

The suspected brown sugar weighing 1192 grams was kept hidden in a special chamber of the vehicle coming from the Myanmar side.