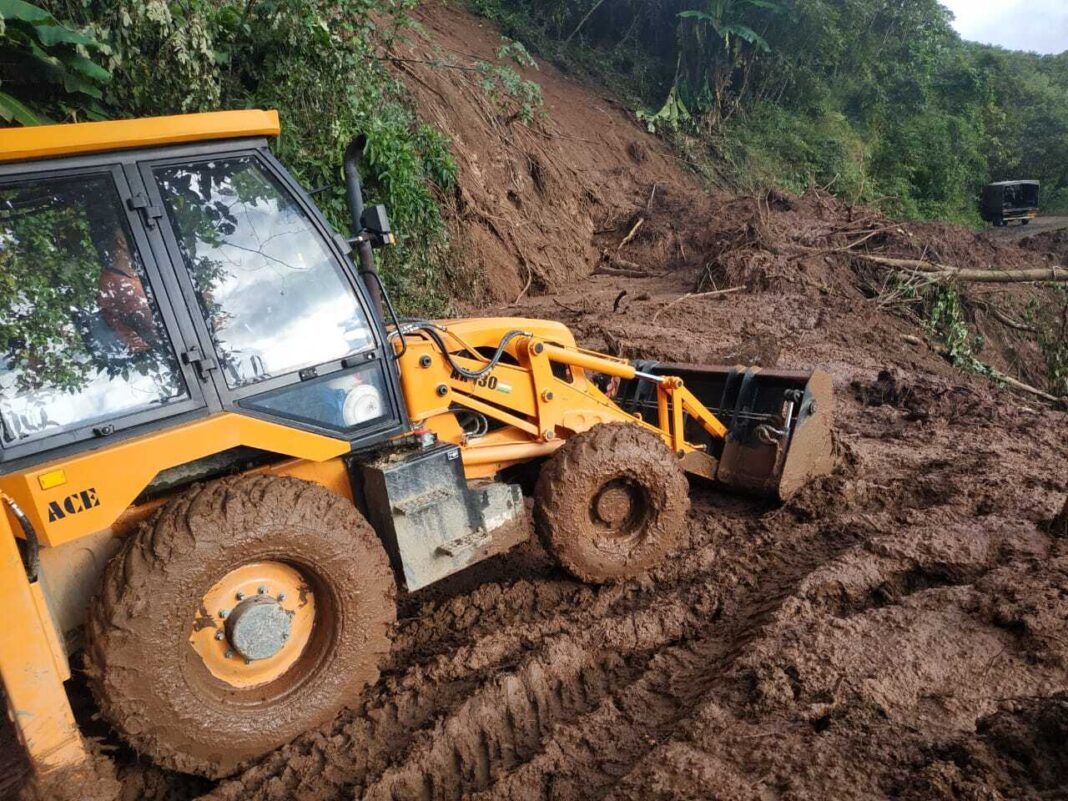 Kohima, 27th October: The troops of Assam Rifles come forward to restore roads in the bordering areas of Nagaland which was disrupted due to multiple landslides. 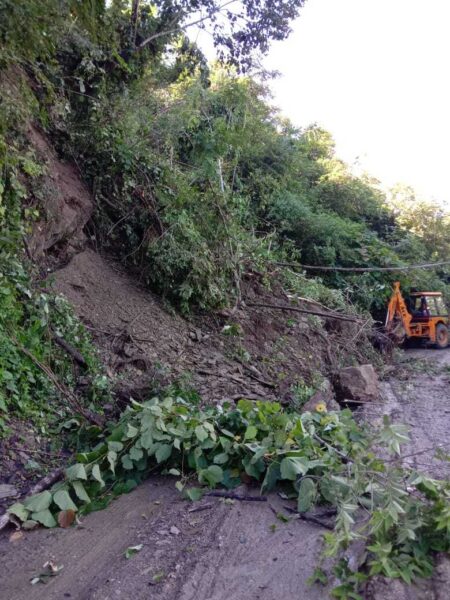 Kiphire Battalion of Assam Rifles under the aegis of HQ IGAR (North) assisted the villagers in restoring Akhen-Melluri-Ziphu road, which was disrupted due to multiple landslides.

The road is the only lifeline for the residents of the border villages of Akhen, Ziphu and areas further south was cleared for resumption of traffic. 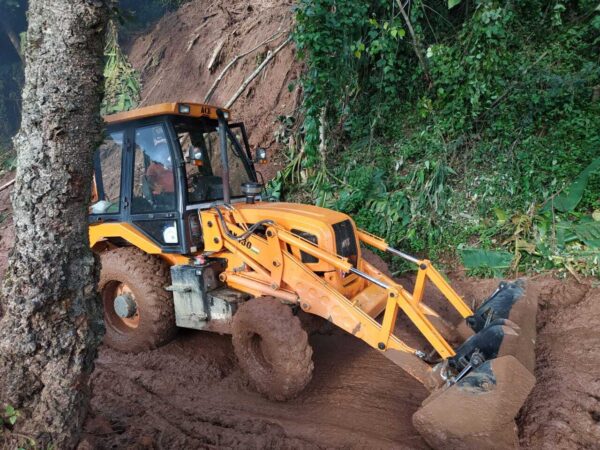 The prompt response from the Assam Rifles personnel was appreciated by residents who also participated in the restoration effort.