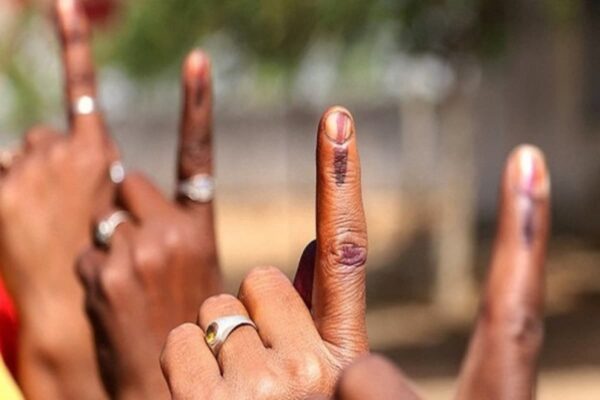 Assam, April 5: The third and final phase of the Assam Polls 2021 will be held on Tuesday, 6 April. The fate of 337 candidates, including state minister Himanta Biswa Sarma, will be decided by voters in 40 constituencies.

The seats, spread across 12 districts witnessed last-minute canvassing by candidates, including 25 women, before the end of campaigning. The constituencies that will vote on Tuesday also include those in including three in the Bodoland Territorial Region (BTR).

Modi, who campaigned for the BJP in all three phases, addressed two rallies at Kokrajhar and Tamulpur, both in BTR, and highlighted the signing of the Bodo Accord and development initiatives of the saffron party.

Meanwhile, Gandhi visited the Kamkhaya Temple and addressed rallies at Chaygaon and Barkhetri seats, while his sister Priyanka Gandhi Vadra was also scheduled to campaign in three constituencies in Lower Assam but had to cancel the plan after coming in contact with a COVID-19 infected person.

The fate of 20 sitting MLAs, including eight from the Congress, five from the BJP, three each from the AIUDF and BPF, and one from AGP will be decided in the final phase.

Singer Kalpana Patowary is contesting on an AGP ticket from Sarukhetri, while journalists Manjit Mahanta and Hridyananda Gogoi are locked in a battle in Dispur on Congress and NCP tickets respectively.

The ruling BJP is contesting 20 constituencies while its allies AGP in 12 and UPPL in eight.

The Congress is contesting 23 seats while its partners AIUDF in 12, BPF in eight, and CPM in one. A friendly contest will be witnessed between the AIUDF and Congress in four seats.