Assam Police has turned out to be the friend in need for people in distress: Sarbananda Sonowal.

Guwahati, April 25: Assam Police turned out to be a friend in need Assam Chief Minister Sarbananda Sonowal on Saturday hailed the action taken by Guwahati police to keep 3 people arriving from China in quarantine for 28 days in the last week of February, much before the COVID-19 pandemic took alarming proportions in the county.

Crediting the strict measures taken by Assam police for a successful observance of lockdown in the state, Sonowal reiterated the crucial role of police in the execution of relaxation of certain sectors during the 2nd phase of lockdown and he said that Assam police has turned out to be the friend in need for the people in distress through their dedicated and exemplary service. 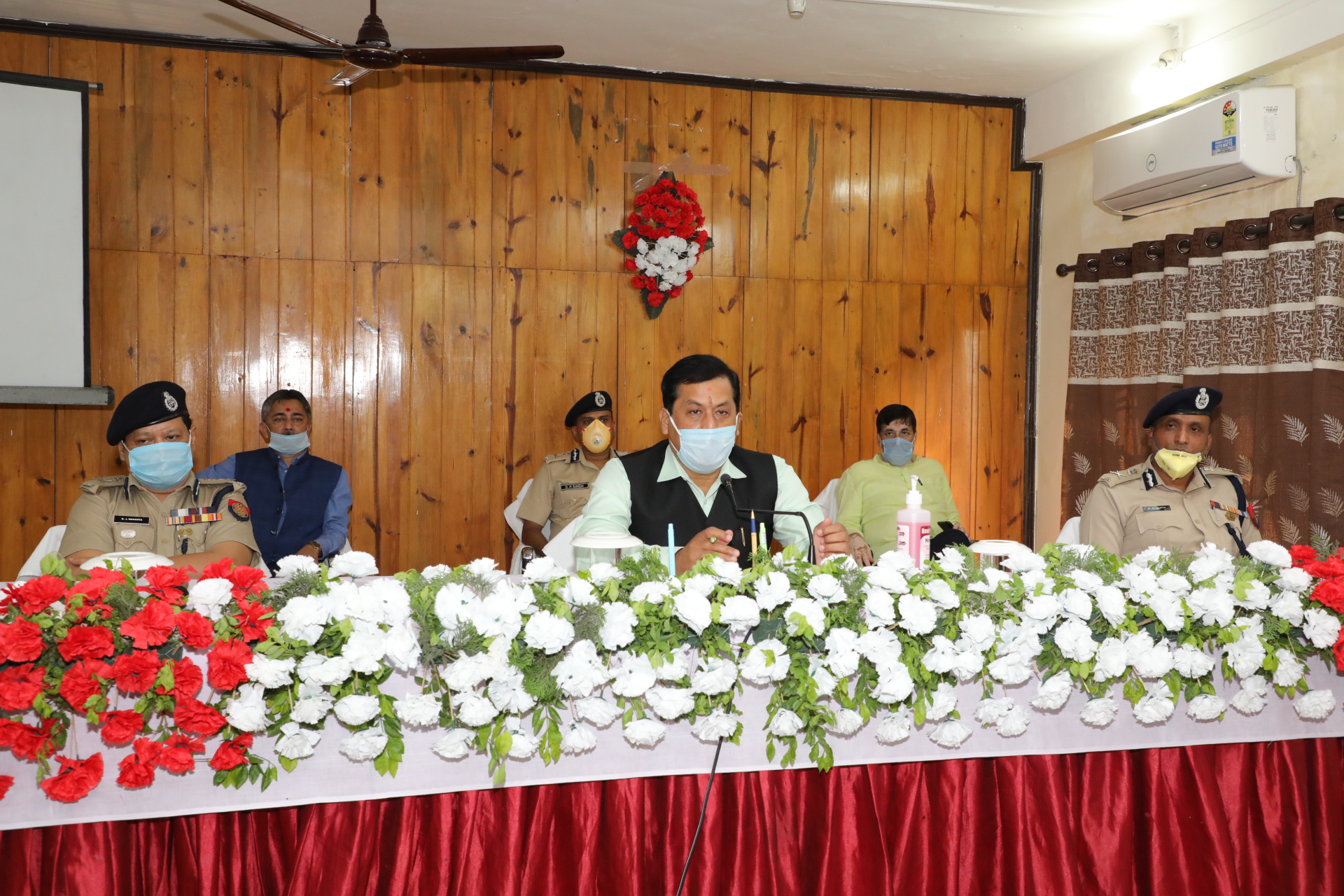 “People of the state would remember this dedication till eternity and the faith of the people in the police would keep on motivating the police personnel to carry out their duties more vigorously in the future,” Sonowal said.

The Assam Chief Minister on Saturday held a review meeting of measures taken by Guwahati police in the fight against COVID-19 at police reserve in Guwahati.

Appreciating the steps taken by the city police to distribute foods to 5000 people daily in Guwahati with the help of NGOs, the Assam Chief Minister also interacted with Deputy Commissioners of Police and traffic police officials and asked about their difficulties and experiences while performing their duties. 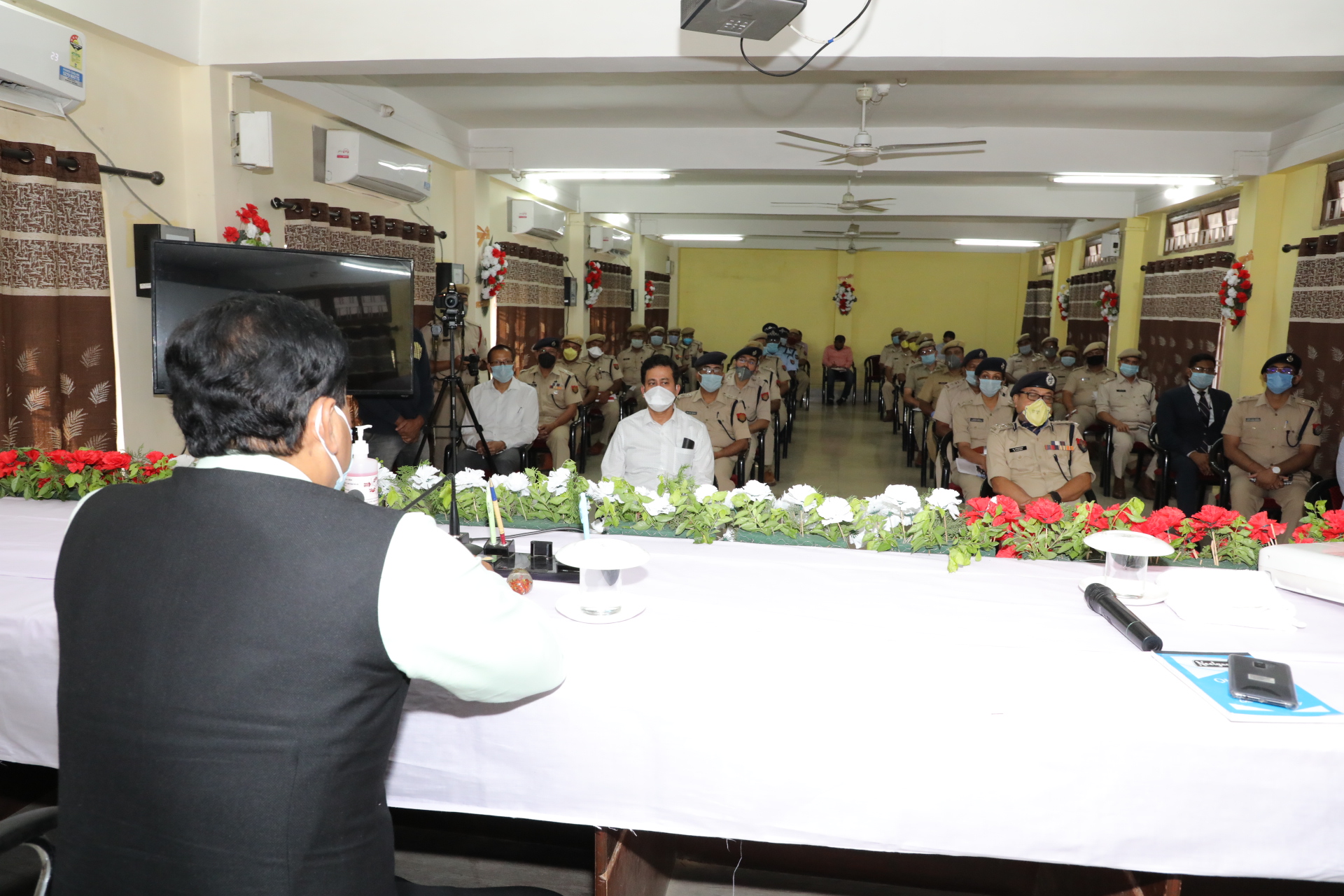 Sonowal also called on the city police to keep a close watch on violation of law and order cases like theft and robbery, drug paddling etc. in railway stations, bus stands, parks etc.

He directed the police to get in touch with leading citizens of the society while urging them to create awareness among the people of the Muslim community to conduct Namaz rituals in their houses during the holy month of Ramadan. 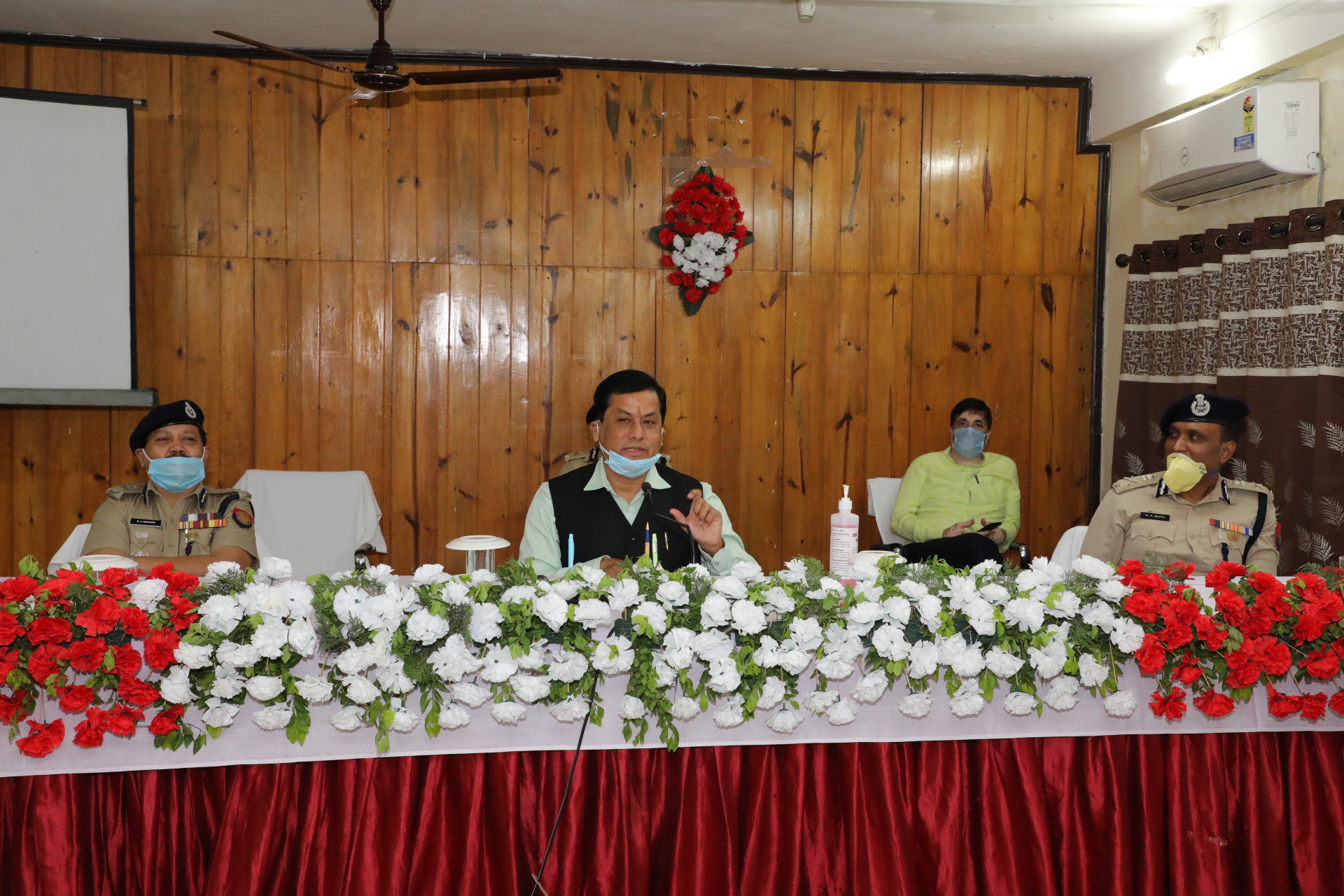 Later talking to the newsmen in the Police Reserve premises, the Assam Chief Minister informed that the state government has taken steps for bringing back a total of 360 people, out of which 320 were students from Kota, Rajasthan by bus and the city police have taken adequate security measures in those quarantine areas where these returnees would be kept.

“Nearly 5000 people who were stuck in Guwahati due to the lockdown have been sent by 320 buses to their respective places and the police have played an important role in this as well,” Sonowal said.

The Assam Chief Minister stressed on the need to maintain social distancing during the three days when the state government has allowed inter-district movement of people.

Guwahati police have registered 83 cases and arrested 490 people for violation of lockdown, apart from seizing of 9106 vehicles and levying a total of Rs 57,19,100 as fines.