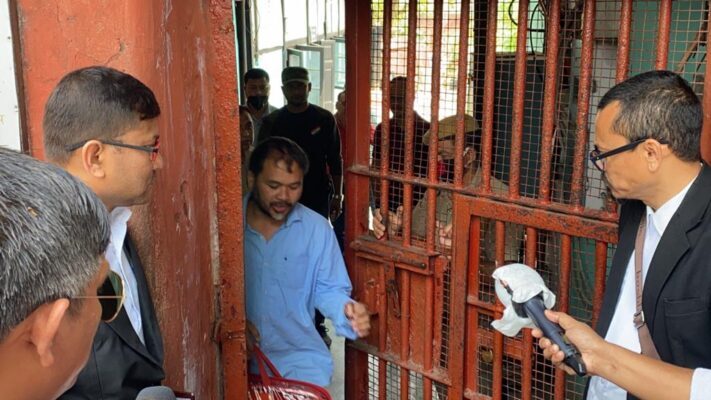 Gogoi will move to the Supreme Court. He was arrested for sedition charges in 2019 during the anti-Citizenship Amendment Act protest in Assam.

In August, the NIA court rejected the bail plea of the Gogoi following which he moved the High Court.

Peasant leader of Assam Akhil Gogoi, a former member of Team Anna Hazare, was arrested under the Unlawful Activities (Prevention) Act on December 12 in Jorhat during an anti-CAA protest, and was later handed over to the National Investigation Agency.

The High Court granted Gogoi bail in three other cases, related to the burning of a circle office, a post office, and a bank branch in Dibrugarh district in December 2019.

His supporters said, “While we will move the Supreme court seeking his release. Moving to the apex court will take time however he will contest Assam polls slated for April from Jail.”