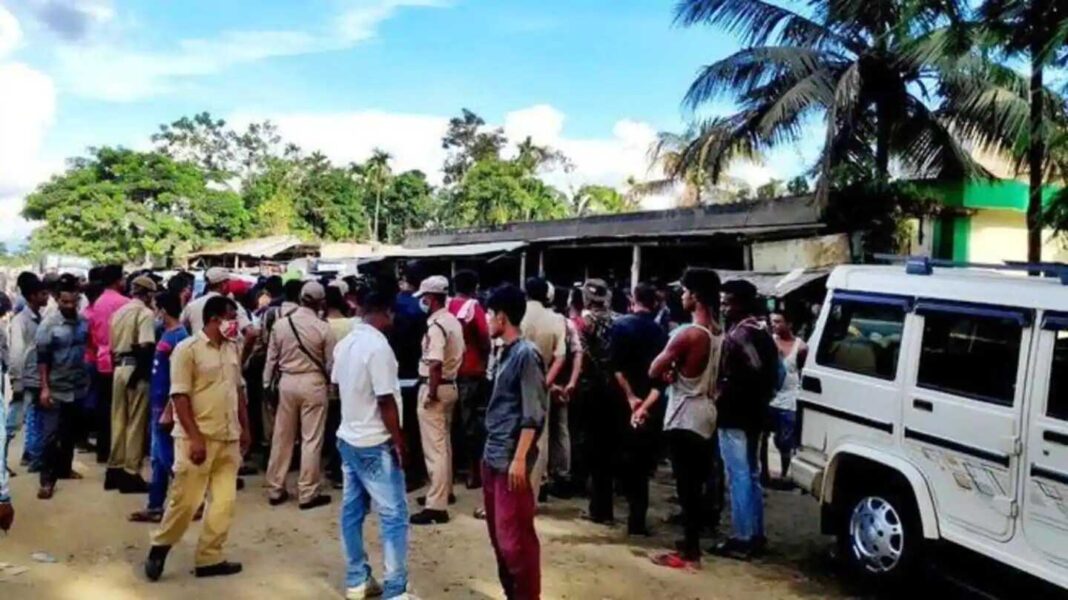 Kolasib (Mizoram), 19th October: Mizoram’s Kolasib district administration said that, at least seven Mizo people were injured in the recent clashes between two groups of Mizoram and Assam along the inter-state border.

Kolasib district Deputy Commissioner Dr H.Lalthlangliana commented on the recent incident which took place in the afternoon of October 17 (Saturday) at Vairengte and Lailapur border saying, a total of 7 Mizo civilians were injured among whom one of them is being treated at Kolasib District Hospital and his condition seems stable for now.

He alleged that the incident took place following the attacks on Mizoram IR personnel on duty by the Lailapur locals.

Kolasib Deputy Commissioner said that police personnel and Magistrate are being deployed at the area of Assam Mizoram border, thus the public must aid in giving them necessary space in order to perform their duties and reiterated that large public gatherings in these areas must be avoided.

The DC also mentioned that several misleading messages are being unfortunately circulated regarding the incident and that action will be taken against such misuse of social media.