Home Assam Assam: Man gets death for rape and murder of 5-year-old girl 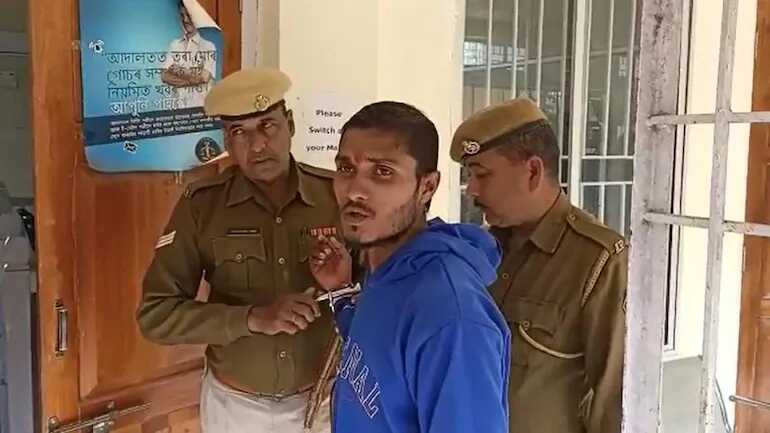 Guwahati, Feb 11: A court in Assam Hojai district on Wednesday sentenced a man to death for raping and murdering a 5-year-old girl last year.

Hojai additional district and sessions judge in his order on Wednesday pronounced the death sentence ton the accused Vikram Harijan alias Chandan, convicting him under sections 302, 376 (A) of the Indian Penal Code (IPC) and under section 6 of Protection of Children from Sexual Offences (POCSO) Act for rape and murder.

The court also slapped a fine of ₹ 5 lakh on the convict, which would be paid to the victim’s family as compensation.

Harijan lured the girl who was playing outside her house to a secluded place, raped her and strangled her to death on February 26, 2020, in Assam.

The police submitted the chargesheet within two months of filing the case but the hearing did not take place as courts were shut due to the lockdown.

“Today, the Hojai additional district and sessions judge has awarded death sentence to the accused person for raping and murdering of a five-year-old girl,” Amar Jyoti Saikia said.

The hearing in the case began in December and 20 prosecution witnesses were heard before the order was passed on Wednesday.