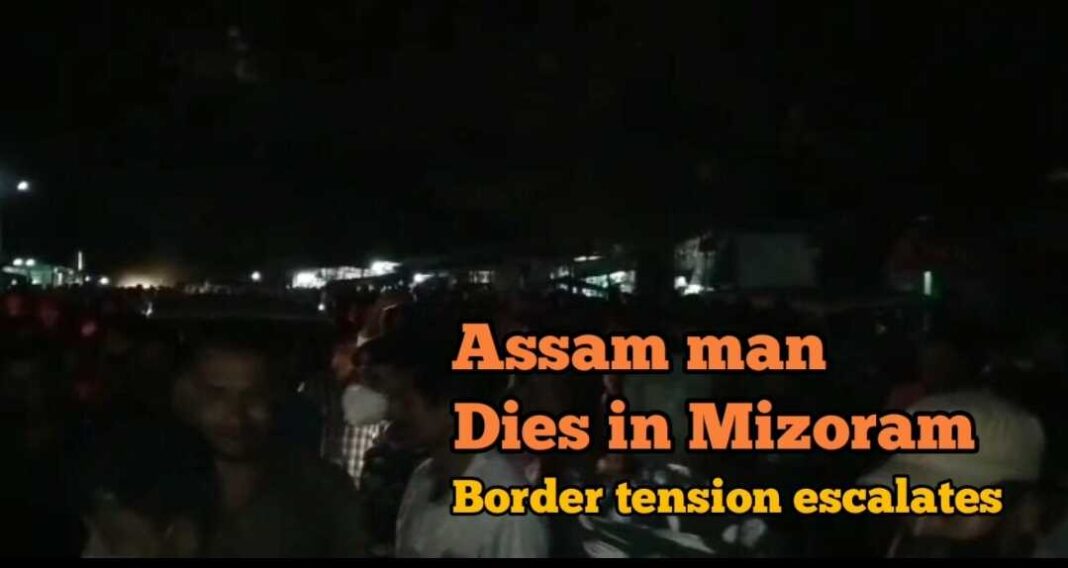 Assam, 2nd November: A man from Assam Cachar district allegedly died in custody in Mizoram on Monday, escalating the tension between the two Northeastern states amid a border dispute.

According to the source, Imtiaz Ali has been kidnapped by a group of Mizo people and they allegedly killed him.

Assamese demanded that they will not accept the body rather they need the person alive. After that tension escalates between the two northern states.