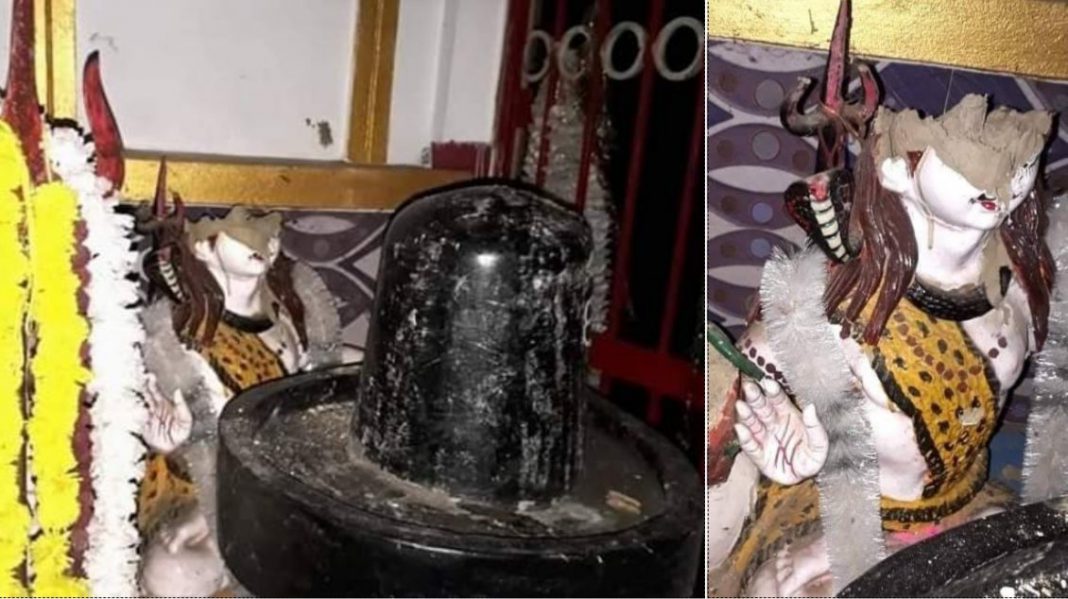 Tense situation in Assam Karimganj, after locals found a broken idol of Lord Shiva at a temple

Guwahati, July 10: An idol of Lord Shiva was allegedly broken by miscreants at a temple in Assam Karimganj district.

Tension rise in Karimganj district after locals found the broken idol of Lord Shiva at the temple.

According to the reports, some local villagers on Thursday night had noticed the incident and the villagers immediately informed police. 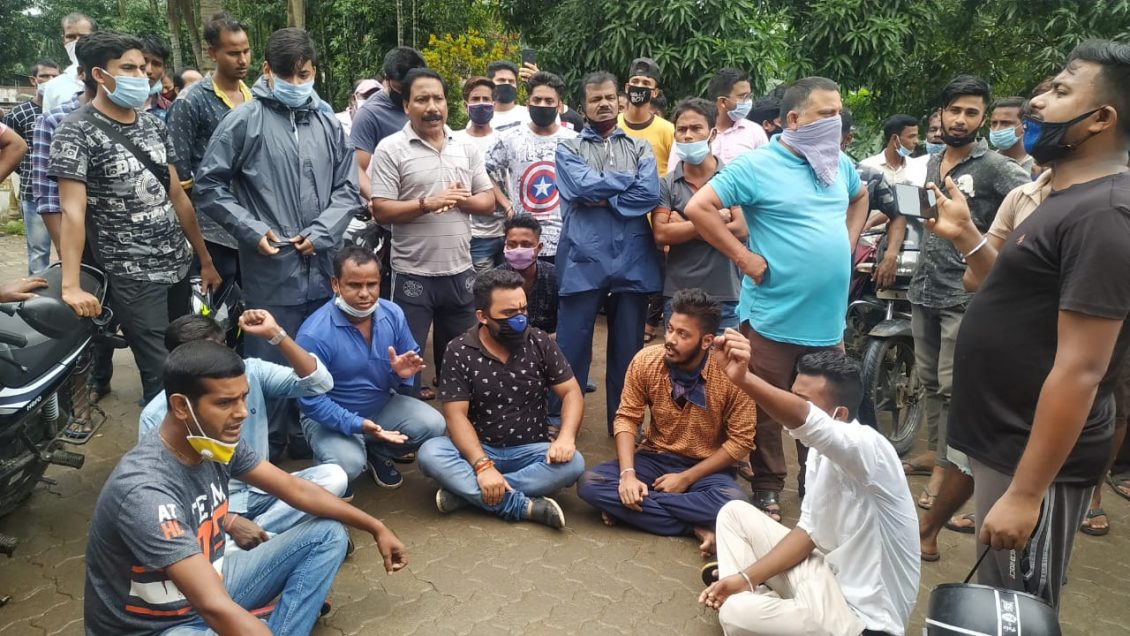 A local villager said that some miscreants had broken the idol by aiming to create unrest environment in the society.

“We appeal the police and district administration to arrest the culprits immediately,” the local villager said.

Police has started investigation to find out the actual truth.

Meanwhile the Karimganj district administration has appealed all sections of people to maintain peace.