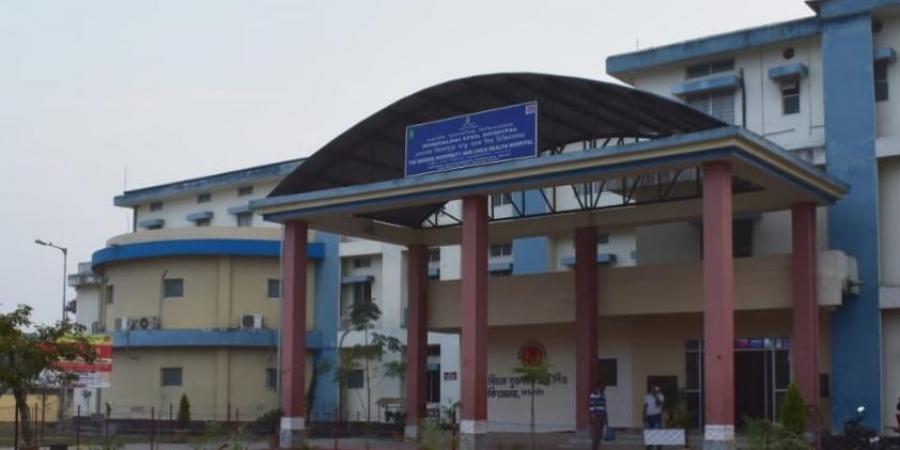 Guwahati, June 13: A government-run hospital in Assam’s Darrang district goof-up and discharge a COVID-19 positive patient instead of another patient who recovered from the deadly disease.

This shocking incident has happened at Mangaldai civil hospital in Darrang district.

The district authority has ordered a magisterial probe into the incident.

According to the reports, the state government had approved a list of 14 persons who recovered from the disease as they were admitted at Mangaldai civil hospital to discharge from the government-run hospital.

Hamid Ali or Hanif Ali – the authorities had mixed up the names in the list sent by the state government.

The hospital authorities decided to discharge Hamid Ali and five other patients among the 14 in the list.

On Wednesday, the authorities had discharged five persons from the hospital who recovered from the novel Coronavirus and local MLA Gurujyoti Das, Deputy Commissioner of Darrang district Dilip Kumar Borah and Superintendent of Police Amrit Bhuyan were also present.

But the hospital authorities mixed up Hamid Ali with Hanif Ali and so instead of Hamid Ali, they discharged Hanif Ali along with Sajidul Haque, Nazrul Islam, Sikander Ali, Osman Goni and Sahidul Haque.

A senior doctor of Mangaldai hospital said that the near similar names of the two persons led the mix-up and Hanif Ali was released from the hospital instead of Hamid Ali.

Hanif Ali was reached at his village at around 9 pm on Wednesday in an ambulance.

When the health officials learnt that, Hanif Ali being wrongly released, they immediately brought back him to the hospital on Thursday.

Following the incident, the Deputy Commissioner of Darrang district has ordered a magisterial inquiry.

“Hanif Ali was released instead of Hamid Ali and after knew it we brought him back to the hospital. Health officials have already taken swabs of Hanif Ali’s nearest family members and declared his house as containment zone,” Dilip Kumar Borah said.

The Deputy Commissioner has also ordered a magisterial inquiry into the incident.