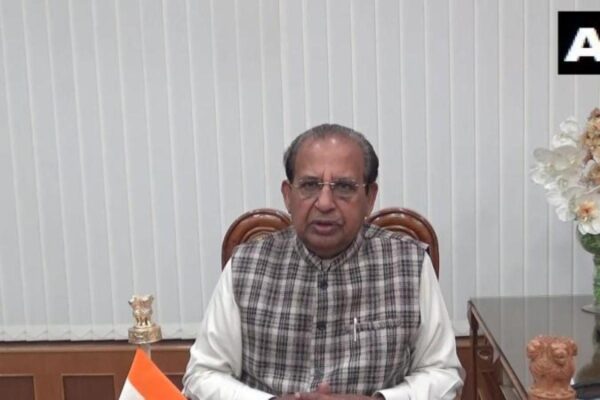 Assam, Feb 25: Assam Governor Jagdish Mukhi announced that the entire state has been declared a “disturbed area” under the Armed Forces (Special Powers) Act (AFSPA) for six months ahead of the assembly elections in April-May.

As per a release issued by the state government, “As per powers conferred under Section 3 of the Armed Forces (Special Powers) Act, 1958, the Governor of Assam has declared the entire state of Assam as a ‘disturbed area’ up to six months beyond February 27, 2021, unless withdrawn earlier.”

In August 2020, a similar order had been issued declaring the state a disturbed area for six months due to attacks on security forces.

In December 2020, the Union Home Ministry had declared the entire state of Nagaland as a “disturbed area” for six months under the AFSPA.

Also Read: MHA declares Nagaland as ‘disturbed area’ for a further period of 6 months under AFSPA

The AFSPA, which empowers security forces to conduct operations, arrest anyone anywhere without prior notice, has been continuing in Assam since November 1990.

It is renewed every six months.