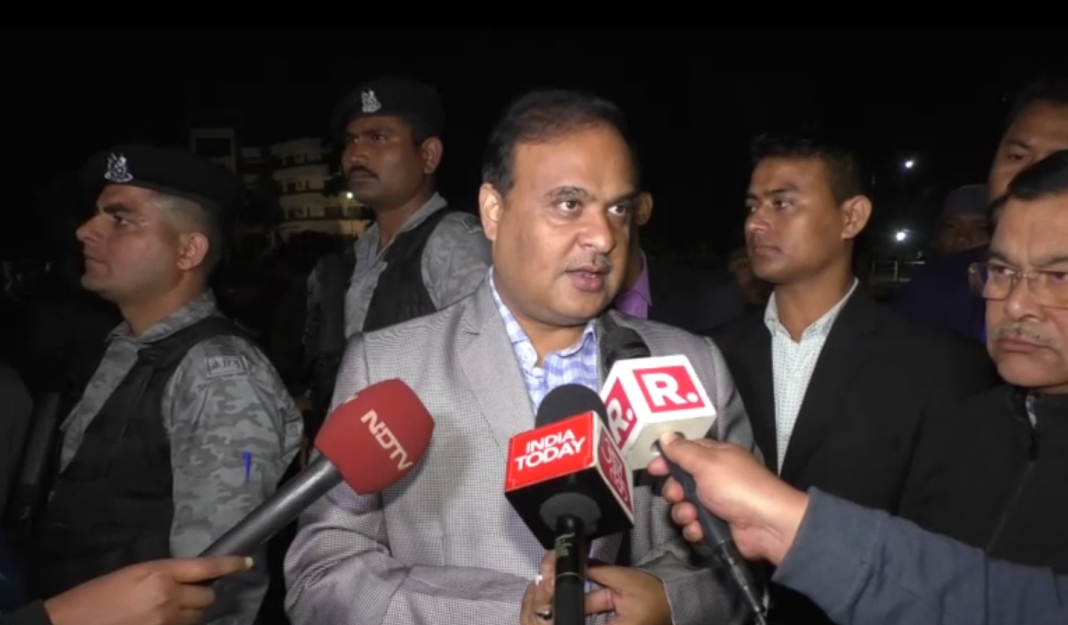 After Uttar Pradesh, Assam government will also approach the centre to ban the Popular Front of India (PFI) following its alleged involvement in the violent incidents during the anti-Citizenship (Amendment) Act protests in the state.

Assam Finance minister Dr Himanta Biswa Sarma on Friday said that, the state government will approach the centre to ban the Popular Front of India (PFI), which was found their active involvement in the recent violent incidents in the state during the anti-Citizenship (Amendment) Act protests.


The Assam minister said that, the state government is now waiting for the report of the Central Forensic Laboratory (CFL) and if the report signaled certain incriminating thing then the government will also propose ban of PFI in line of Uttar Pradesh.

“In Assam, the day we have cracked down the PFI, vandalism and all these kinds of things have reduced. Our people have given certain electronic evidences to the Central Forensic Laboratory in Guwahati. Now we are waiting for the CFL report,” Himanta said.

“We have discovered certain important things that, the PFI used code language for coordinating. PFI is claiming themselves as a democratic organization. In a democratic organization, when coordinating senior leaders, they don’t use code languages. But the most of top brass leaders of PFI have used on coded language and that is very interesting. PFI in Assam is using code languages and we are trying to break the codes, actually what is there. We have also recovered lathis and other things from their offices and certain electronic evidences have been given to the CFL,” the Assam minister said.

Assam police had arrested two top office bearers of the Islamist organisation Popular Front of India (PFI) of Assam unit in connection with violent incidents in Guwahati in the second week of December last year.

Chaos at tractor rally as Farmers break barricades in Delhi