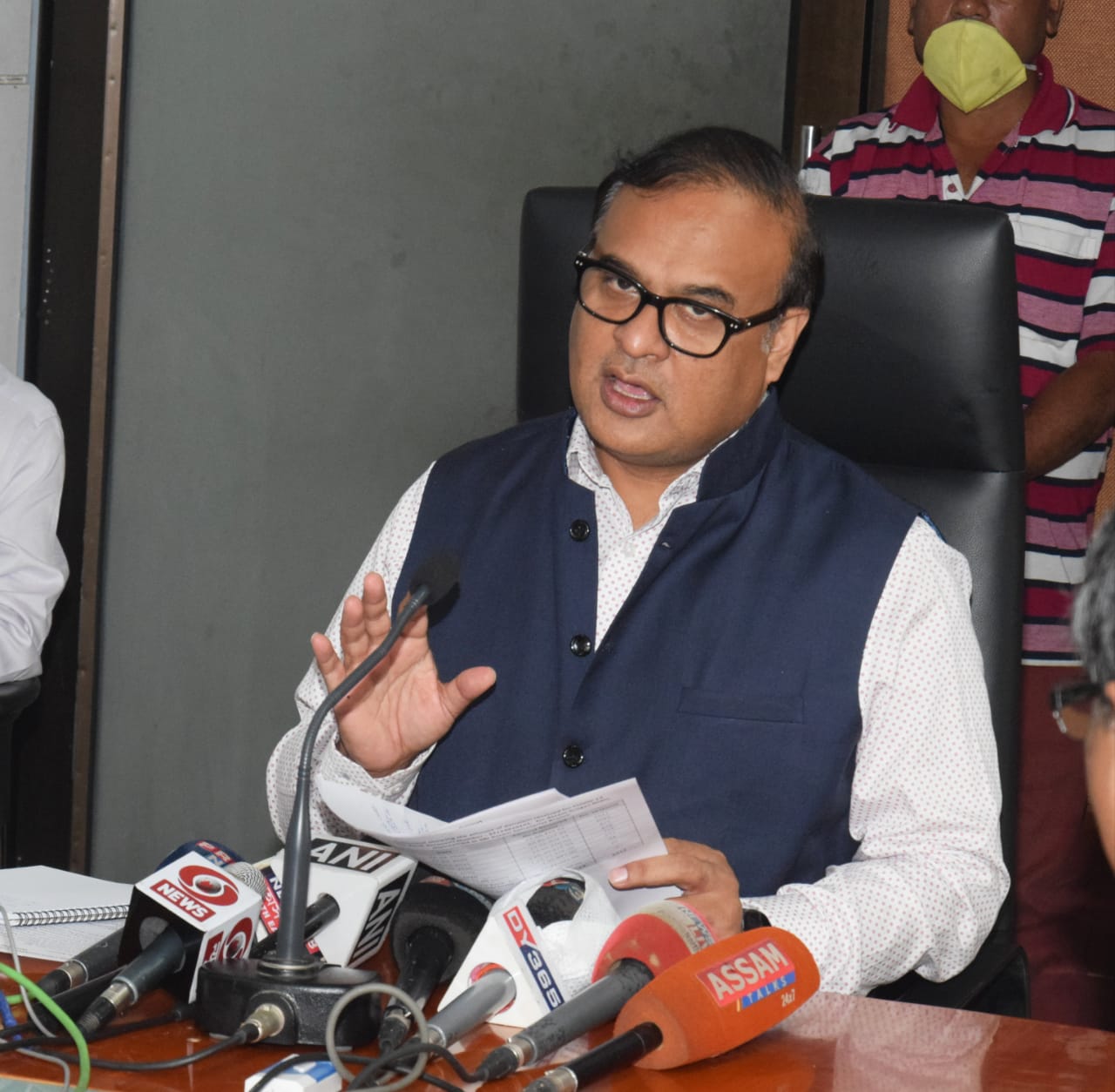 Assam Health minister Dr Himanta Biswa Sarma said that, a total of 130 people who visited Nizamuddin Dargah area have been sent to quarantine centres and directed to all districts administration to locate other persons who returned to the state.

“They have been tested for the novel Coronavirus and the results will be available on Wednesday,” Himanta Biswa Sarma said.

On Tuesday, the Assam minister said that, a total of 456 people from Assam were found in and around the Nizamuddin Dargah area.

It is the first positive case of COVID-19 in Assam and third in the North Eastern region.

On the other hand, the state government has directed the districts administration to identify the persons who came into contact with the 52-year-old man when he returned back to the state from Delhi.

A top official of the state health department said that, the administration has identified few people who came into contact with the Karimganj man. 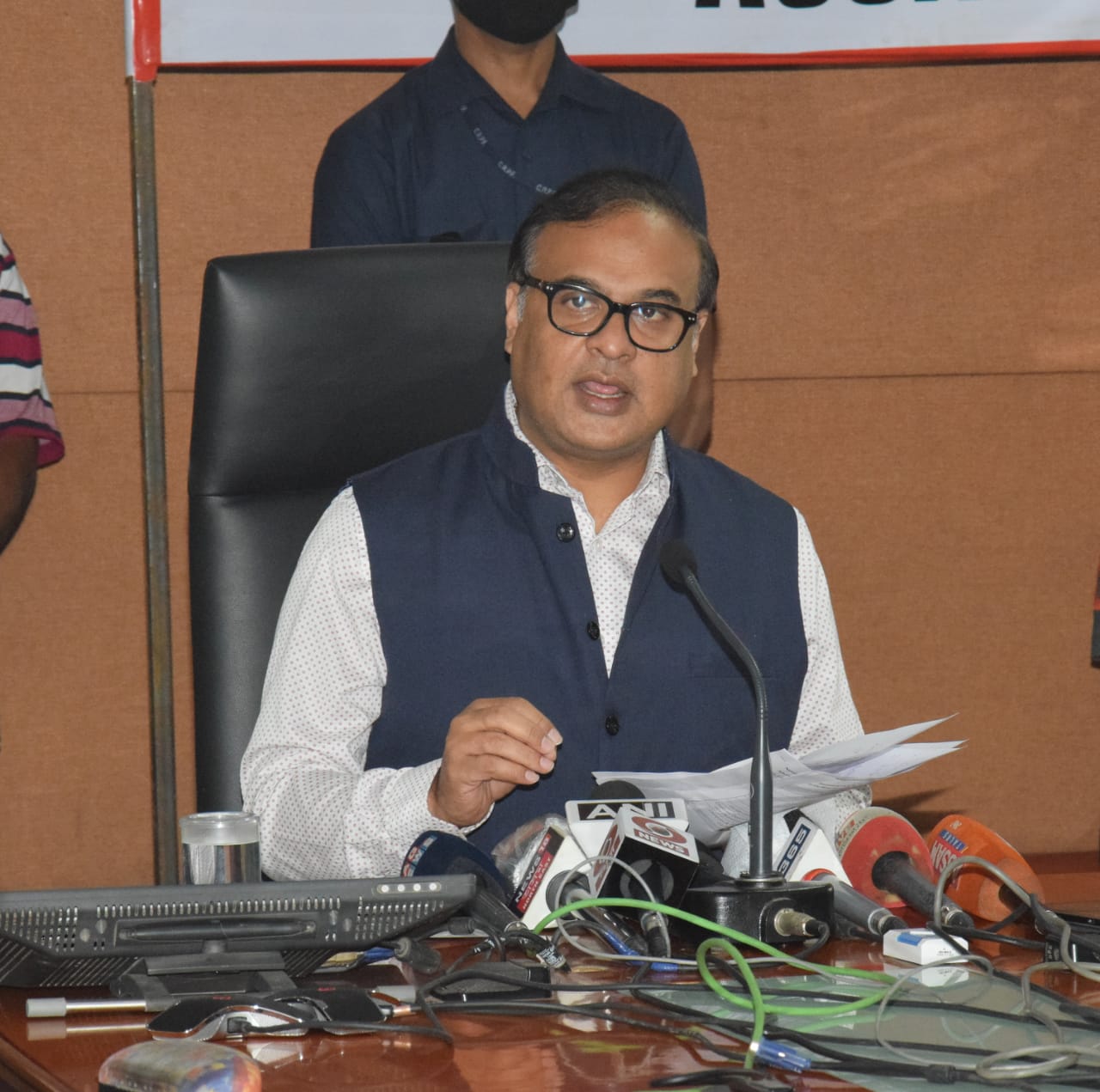 “We have sent the people including two sons of the man to the quarantine centres in different districts,” the health department official said.

According to the reports, the 52-year-old man – a diabetic and cancer patient had gone to Delhi on March 5 and stayed at a hotel and also visited Jama Masjid and Nizamuddin area.

“He returned back to Guwahati from Delhi on March 10 and stayed at Athgaon area in Guwahati and reached Badarpur on March 13. The patient was admitted at Silchar Medical College Hospital on March 29 evening and the NIV Pune has also given green signal of positive,” Dr Babul Kumar Bezbaruah said.

On the other hand, Assam MP Naba Kumar Sarania had also visited the Nizamuddin area and he has confessed it via his Facebook page.

Earlier, a 23-year-old girl of Manipur and 50-year-old man of Mizoram were found positive for COVID-19.