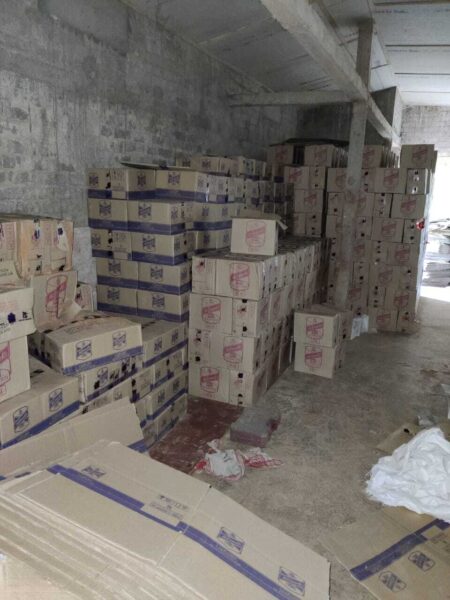 The Excise Intelligence Bureau (EIB) team had seized 918 cases of IMFL from a truck at Tetelia area on NH-37 on Thursday. 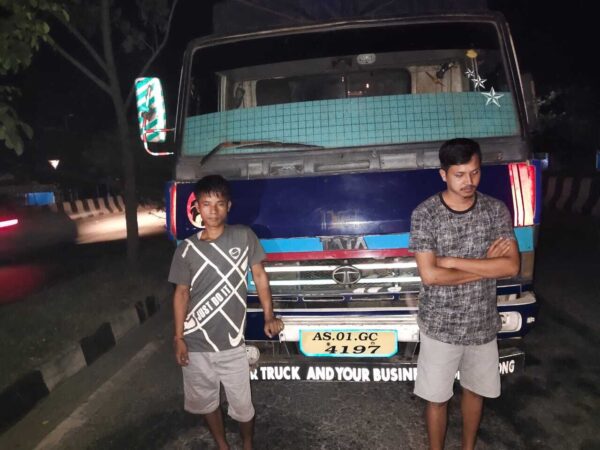 The apprehended persons were identified as Ranjan Daimary and Habibul Haque.

The Excise Intelligence Bureau officials have launched a search operation to nab other persons.

Sailen Pandey, PRO to Assam Excise minister Parimal Suklabaidya said that, presently the excise department provides online challans carrying bar codes in it, however, the arrested persons presented the invalid challans before the EIB officials which have been discontinued by the department way back in the year 2016.

“Earlier, the excise department had seized illegal liquor from nearby compound of Himalayan Distillery Pvt Limited (factory) and has registered a case. Two people were detained for their alleged involvement in the illegal bottling of IMLF liquors. Out of the two accused, one person was arrested and the court sent him to judicial custody and the other was be absconding. Later, both the persons were released on bail by the court,” Sailen Pandey said. 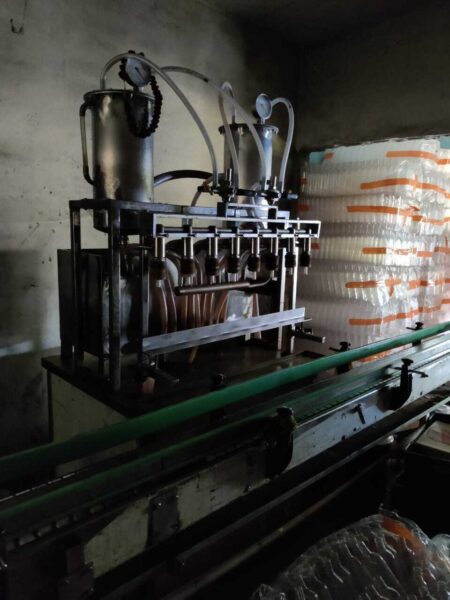 In a separate operation, the state excise department had detected an illegal bottling plant at 14th Mile area near Guwahati and recovered 4000 litres of Extra Neutral Alcohol (ENA) and other machinery items.

Meanwhile, Assam Excise minister Parimal Suklabaidya hailed the EIB officials and directed the state excise department for an inquiry into the matter and has urged the concerned authority to take strict action against the concern factory officer in charge and Kamrup Metro Enforcement in-charge in this regard.