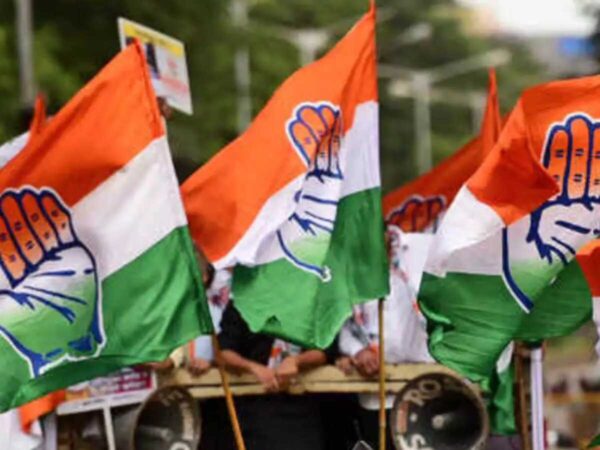 Assam, April 4: The Congress has demanded suspension of election in Tamulpur constituency in the third phase of the Assam assembly elections on April 6 as its ally Bodoland People’s Front (BPF) candidate from the seat Rangja Khungur Basumatary joined the BJP in the middle of the ongoing polls.

The Election Commission heard the matter on Saturday in the presence of returning officer for the constituency Sanjiv Sarma, but no decision has been announced so far, sources in the poll panel said.

The BPF had lodged a complaint with the EC after its candidate from the Tamulpur assembly segment in the Baksa district of the Bodoland Territorial Region had joined the BJP on 1 April.

In a complaint submitted to the chief electoral officer before the third phase of elections here on Saturday night, Assam Congress chief Ripun Bora urged him to take appropriate action against Basumatary.

He also requested the poll panel to take stringent action against Assam minister and senior BJP leader Himanta Biswa Sarma who held a meeting with the BPF candidate before he switched over to the saffron party.

“It is evident that there has been a gross violation of the Election Commission of India’s model code of conduct as well as several provisions of the Representation of the People Act, 1951.

“Under such circumstances, I request your honour to take prompt and necessary action against Basumatary and Himanta Biswa Sarma. I further request you to stop the election process in the Tamulpur constituency immediately,” Bora said.

Following the development, which was not seen before as per the officials, the opposition parties accused the BJP of indulging in the pre-poll “horse-trading“.

Basumatary had reportedly gone missing for two days and at around midnight on March 31, he met Sarma.

The senior BJP leader had written on Twitter that he met Basumatary who would join the saffron party.

Basumatary told a local TV channel that he had decided to quit the BPF as the party did not lend any helping hand to him to fund his campaign.

The BPF candidate had said he couldn’t withdraw himself from the contest now due to some technical issues, but he would be supporting BJP’s ally United People’s Party Liberal (UPPL) nominee Leho Ram Boro in the seat.

The first phase of the Assam assembly elections was held on 27 March, and the second phase on 1 April.