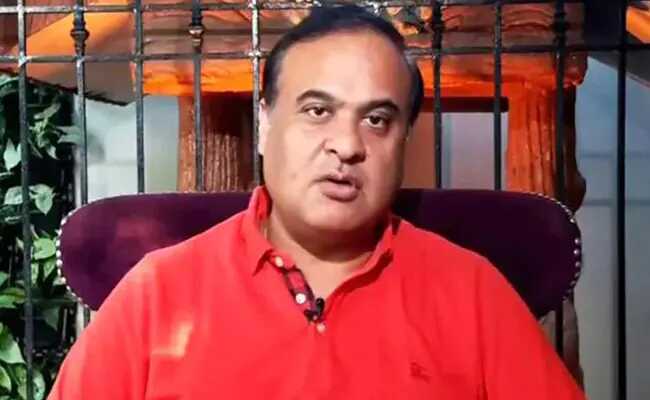 Assam, April 3: Bharatiya Janata Party (BJP)’s senior leader in Assam Himanta Biswa Sarma has appealed to the Election Commission to revoke the ban against him.

In a major setback to the BJP ahead of the third and the final phase of the assembly election in the state, Election Commission banned the state minister from campaigning or speaking in public including on social media for 48 hours.

In a letter to the Election Commission, Sarma has appealed to dismiss the petition lodged by Congress. Himanta Biswa Sarma denied charges of violation and pleaded to revoke the ban against him.

1/2 My reply to the notice issued by the Election Commission of India pic.twitter.com/kENqDYkG1o

2/2 My reply to the notice issued by the Election Commission of India pic.twitter.com/bK1WCAQnOW

The poll body had issued the order on Friday evening acting on a complaint by Congress that Sarma had openly threatened to send Bodoland People’s Front (BPF) leader Hagrama Mohilary to jail for misusing the National Investigating Agency (NIA).

EC quoted the transcript of the speech as proved by the state election machinery: “If Hagrama Mohilary does extremism… he will go to jail. This is straight talk… Already got a lot of evidence. This case is being given to NIA (National Investigation Agency). The recovery of arms at Kokrajhar in a car, that case is being given to NIA. Nobody will be allowed to do unrest in Bodoland Territorial Region, even if he is Hagrama.”

The BPF is part of the Congress-led alliance which also includes the All India United Democratic Front.

Voting for the first and second phases was held on March 27 and April 1. Polling for the third and final phase in Assam will be held on April 6 for 40 seats.