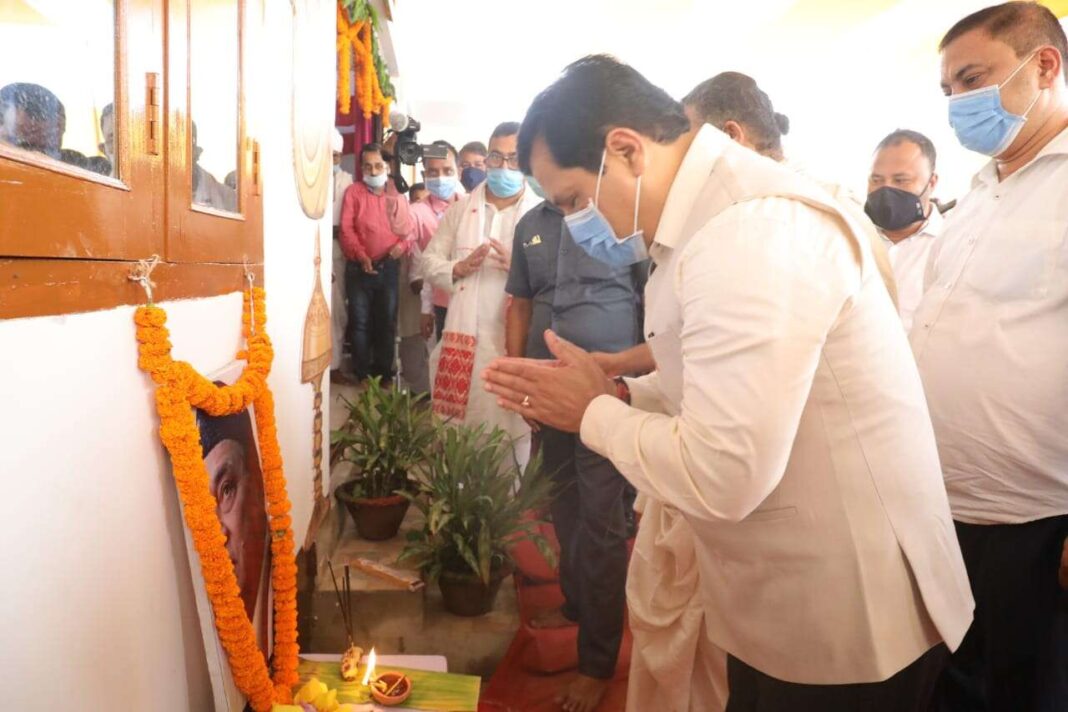 The building was constructed under the untied fund of the State government involving a financial outlay of Rs 30 lakh.

Speaking on the occasion, Sonowal said that he was feeling happy to have inaugurated Sri Uttar Kamalabari Sakha Satra on the auspicious occasion of Dr Bhupen Hazarika’s birth anniversary. 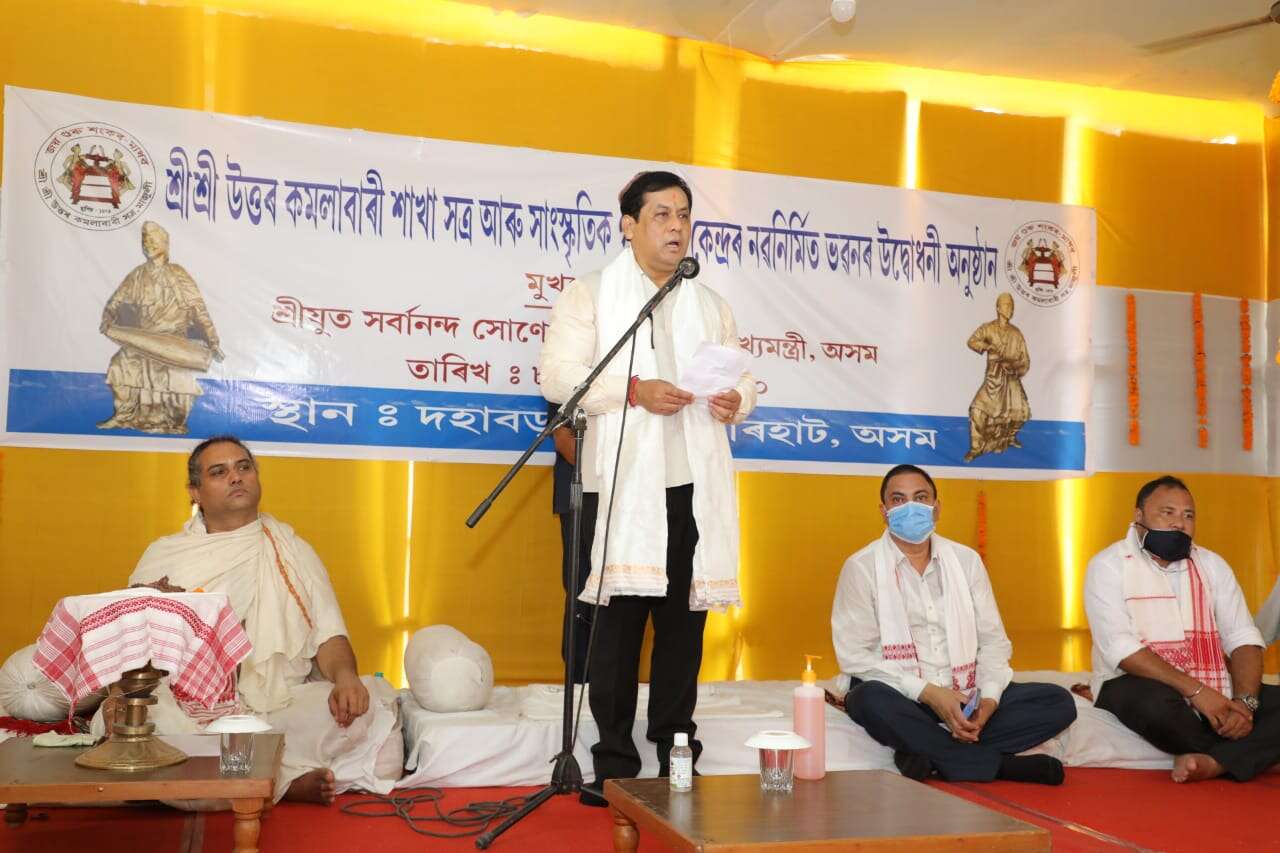 He said that he sincerely hoped that the inauguration of Sri Uttar Kamalabari Sakha Satra at Jorhat would help to propagate and spread the teachings of Mahapurush Srimanta Sankardeva outside Majuli and to several parts of the state.

He also said that in the age of science and technology, Srimanta Sankardeva’s teachings are very relevant and help the mankind to maintain a perfect balance between traditional values and modernism.

Assam Chief Minister Sonowal said that Assam owes a great deal to the contributions of Dr Bhupen Hazarika. His creations bind the humanity and help them to spread the message of life across the world. 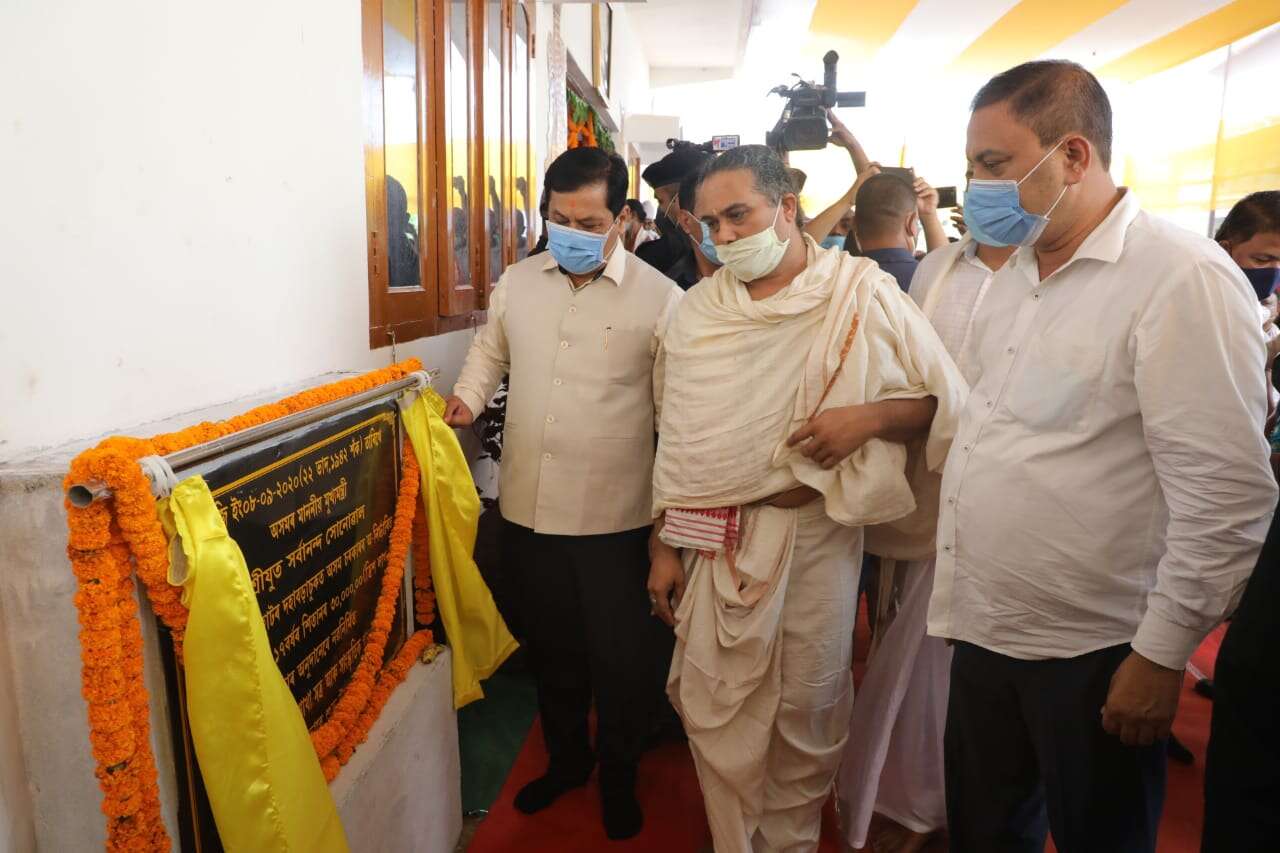 He also urged upon the people, in general, to take the responsibility to aware the younger generation of the teachings of Srimanta Sankaradeva, Sri Madhavdeva, Dr Bhupen Hazarika etc. He at the same time thanked late Prasenjit Kumar Phukan, the donor of the plot of the land on which the Sakha Satra has been built and his family for their benevolence.