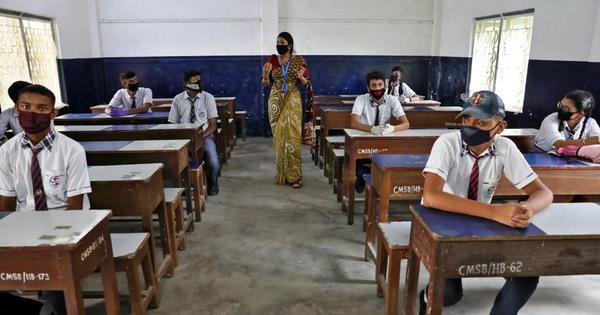 Guwahati, September 24: To prevent learning gaps during the ongoing COVID-19 pandemic situation, the Assam Higher Secondary Education Council (AHSEC) board has reduced a number of lessons of Class 12 syllabus by 30 per cent including the lessons on former Prime Minister Jawaharlal Nehru, the Mandal Commission report, Gujarat riots 2002, Ayodhya dispute, writings on caste and marginalization.

The decision to drop these topics has been made by the Assam Higher Secondary Education Council (AHSEC) after consultation with the teachers and experts of the state.

The list of topics dropped from the Class 12 syllabus has been uploaded on the official website of Assam Higher Secondary Education Council board(AHSEC).

A top official of AHSEC said that, the decision has been taken to prevent learning gaps and reduce the examination stress of the students due to COVID-19 pandemic situation. 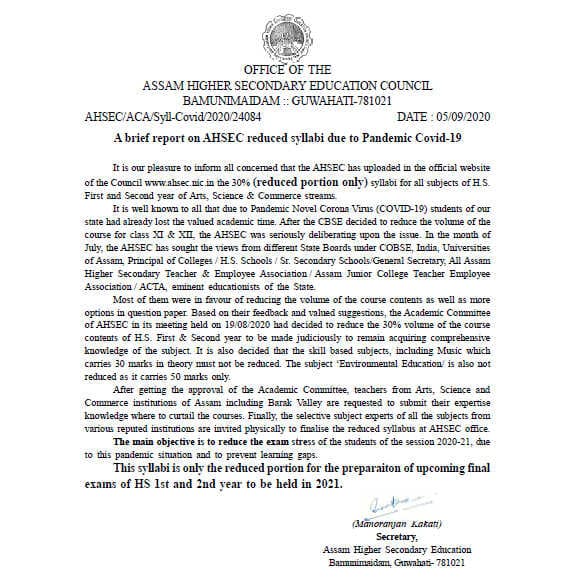 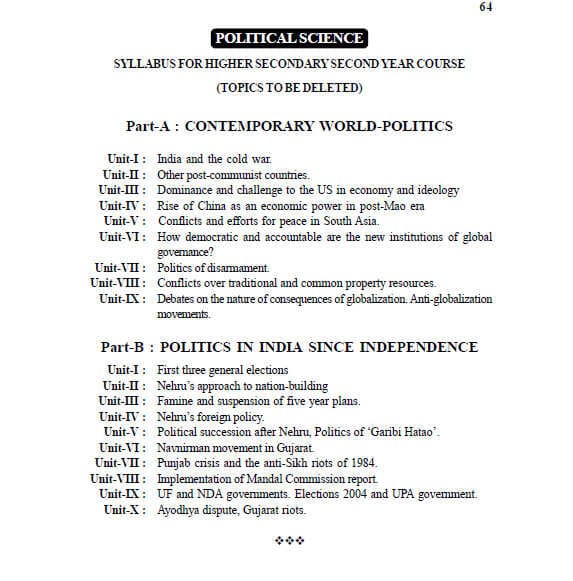 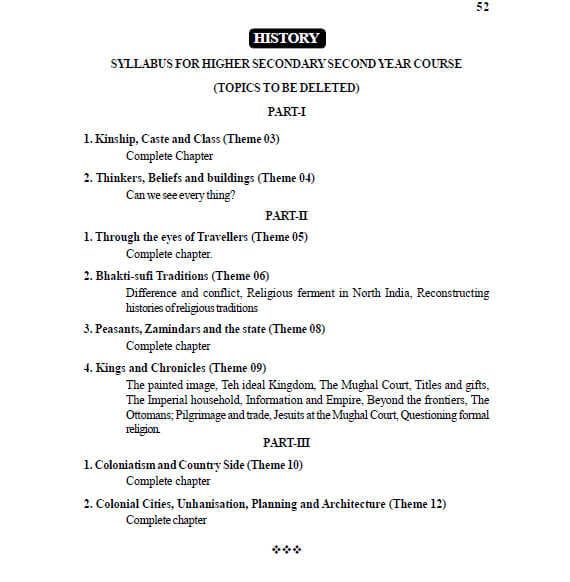 In History syllabus of Class 12, lessons on Kinship. Caste and Class, Bhakti-Sufi Traditions, Kings and Chronicles – The painted image, Teh ideal Kingdom, The Mughal Court, Titles and gifts, The Imperial household, Information and Empire, Beyond the frontiers, The Ottomans, Pilgrimage and trade Jesuits at the Mughal Court have also been removed.

In the order issued by the AHSEC stated that, due to the novel Coronavirus (COVID-19) pandemic, students of our state had already lost the valued academic time.

“After the CBSE decided to reduce the volume of the came for class XI & XII, the AHSEC was seriously deliberating upon the issue. In the month of July, the AHSEC has sought the views from different State Boards under COBSE, India, Universities of Assam, Principal of Colleges, H.S. Schools, Sr. Secondary Schools, General Secretary All Assam Higher Secondary Teacher & Employee Association/Assam Junior College Teacher Employee Association, ACTA, eminent educationist of the State. Most of them were in favour of reducing the volume of the course contents as well as more options in question paper. Based on their feedback and valued suggestions, the Academic Committee of AHSEC in its meeting held on 19:012020 had decided to reduce the 30% volume of the come contents of H.S First & Second year to be made judiciously to remain acquiring comprehensive knowledge of the subject. It is also decided that the skill-based subjects including Music which carries 30 marks, in theory, must not be reduced. The subject ‘Environmental Education’ is also not reduced as it carries 50 marks only,” said in the order copy.

Amid the surge of COVID-19 positive cases, the state government has allowed the schools, colleges of the state to reopen for Classes 9-12 from September 21.