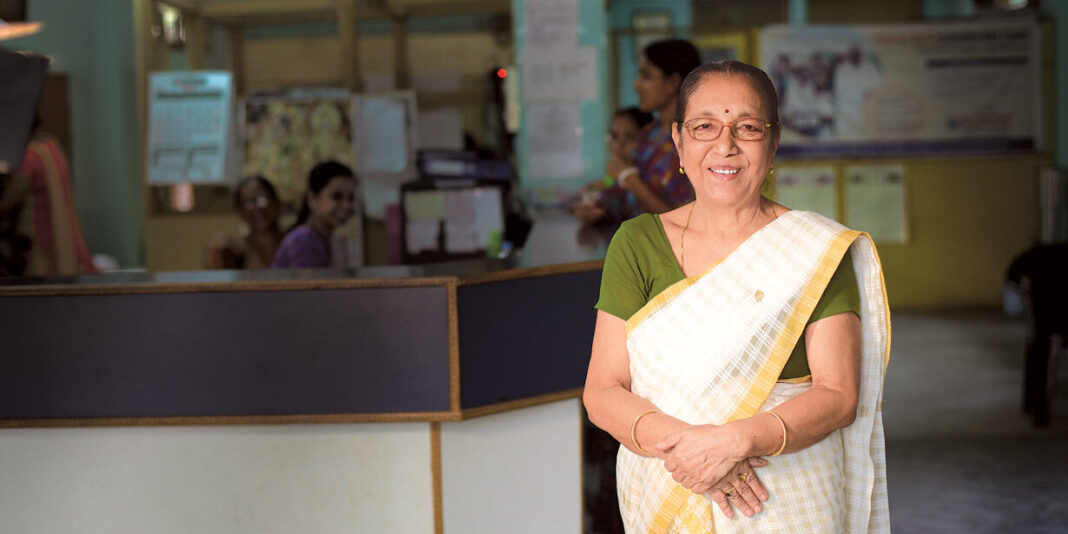 Assam, Jan 26: Lakhimi Baruah’s mother passed away during her birth and her father died when she was in her early teens and now she named as one of the recipients of this year’s Padma Shri awards in recognition of her efforts to financially empower the Assamese women. Her relatives raised her despite hardships and made her realize the importance of financial security, especially for women.

Baruah is the founder of Konoklata Mahila Urban Cooperative Bank that has provided credit to thousands of women and made a positive change to their lives in Jorhat, Sivasagar and Golaghat districts.

“I am very encouraged and inspired by the honour. It is a recognition of the difficult and arduous task that we have taken up and been pursuing for years. I want to express my gratitude to all who have been part of this journey and hope we reach more women,” Baruah said.

Baruah understood first-hand how women from very poor backgrounds faced problems because of lack of money or a place to safely keep their earnings during her involvement with various women groups and her work in a cooperative bank.

“Most women were unaware of how banks functioned. My work in a cooperative bank made me realize that these women needed a bank that they could access easily, save their earnings and take easy loans when in need. That is how the idea to set up the bank came.”

Despite no specialized knowledge of banking, Baruah applied to the Reserve Bank of India in 1990 to set up a cooperative bank for women. The approval came in 1998 and the bank was set up two years later in Jorhat with an initial investment of ₹8.45 lakh and 1,500 women members. The bank employs only women and now has four branches, 21 regular employees, and 45,000 account holders, mostly women.

“Women can open accounts with us with zero balance or as low as ₹20. Till now, we have given loans to over 8,000 women and around 1,200 women self-help-groups. Our turnover for the last year was nearly ₹16 crore and a profit of ₹30 lakh,” said Baruah. “We operate with the deposits of very poor women. We hope after this recognition, the government schemes or works related to MP or MLA local area development funds are also done through our bank so that we are able to expand and help more women.”