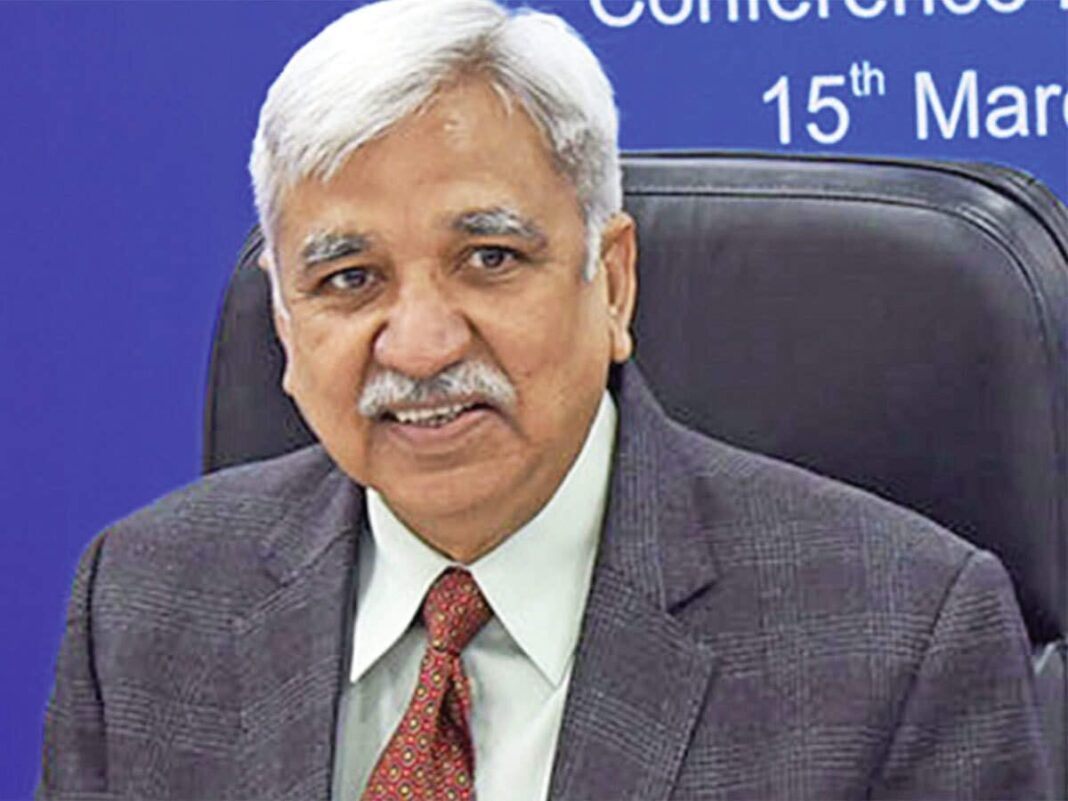 Assam, Jan 20: The Election Commission of India on Wednesday announced that the people, whose names have been excluded from the National Register of Citizens (NRC) in Assam would be able to vote in the ensuing Assam Assembly polls 2021.

The announcement was made by Chief Election Commissioner (CEC) Sunil Arora while addressing media persons in a hotel in Guwahati on Wednesday.

CEC Arora has been in Assam along with two other Election Commissioners on a three-day visit to review the poll preparedness.

The Commission is yet to announce the poll dates.

“Sensitivities about Bihu festival dates will be taken cognizance of and factored in while drawing up the schedule of election dates accordingly,” the CEC said.

“Commission has zero-tolerance about the misuse of money power or government machinery. In this regard, a specific meeting was held with Enforcement Agencies to crack the whip wherever required,” CEC Arora added.

The final list of people in the updated National Register of Citizens (NRC) that has been published on 31st August 2019 has stripped nearly 19 lakh people in the north-eastern state of Assam of their citizenship.  In the final draft of NRC, out of 3.30 crore applicants, 31.11 crore names have been found to be eligible for inclusion in the updated NRC, and a total of 19.06 lakh persons were excluded.