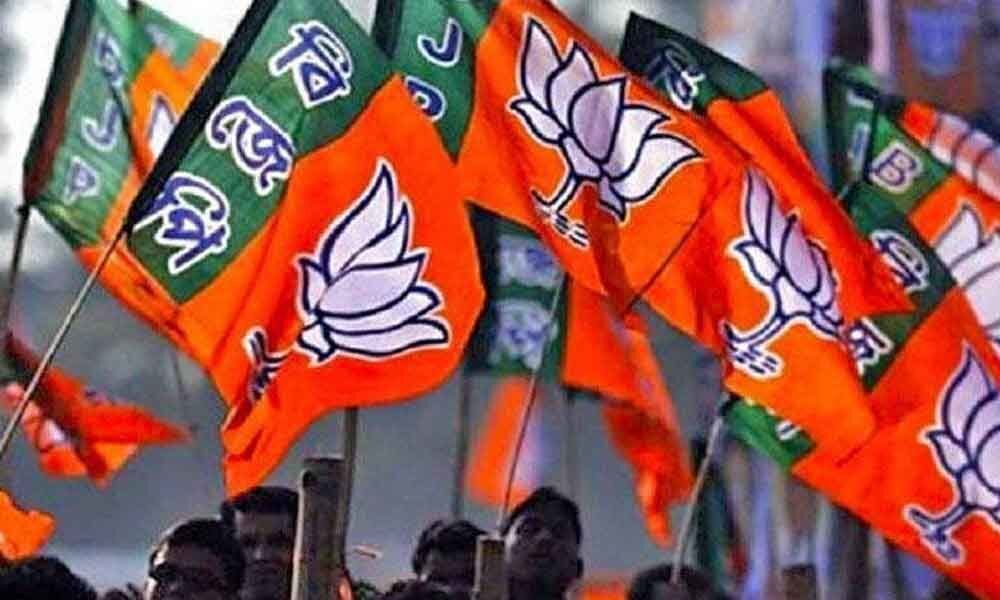 Assam, Dec 29: Former Congress leaders Ajanta Neog and Rajdeep Goala joined the BJP along with them, Bolendra Mosahary of the Bodoland People’s Front on Tuesday in Assam.

State BJP president Ranjeet Dass, NEDA Convener Dr. Himanta Biswa Sarma welcomed them to the BJP along with other leaders of the party.

Speaking to the media after joining Ajanta Neog said that she is thankful to those who helped her mentally in her decision to join the party.

She further said that she went to meet the Chief Minister for some project work in her constituency, but the Congress made an issue of it. Making an issue out of the meeting. She also accused the Congress of infighting.

When asked if she is contesting the upcoming Assembly elections as a BJP candidate from her home turf Golaghat, she said that she has joined the party without any pre-condition.

Another prominent face of the Bodoland People’s Front, Bolendra Mosahary also joined the BJP on Tuesday. He termed his joining as homecoming and said that he is committed to the growth of the party.

It may be mentioned that Ajanta Neog is a prominent and tall leader of the Congress party. A three-time minister, Neog has been a legislator for the last four consecutive terms.

Speaking about the joining, NEDA Convener Dr. Himanta Biswa Sarma said, “Ajanta Neog is a tall leader of the Congress, her joining the BJP is definitely a major setback for the Congress.”

Ajanta Neog is likely to hold a mega rally of the BJP soon in Golaghat, where many from the Congress party will join the BJP.