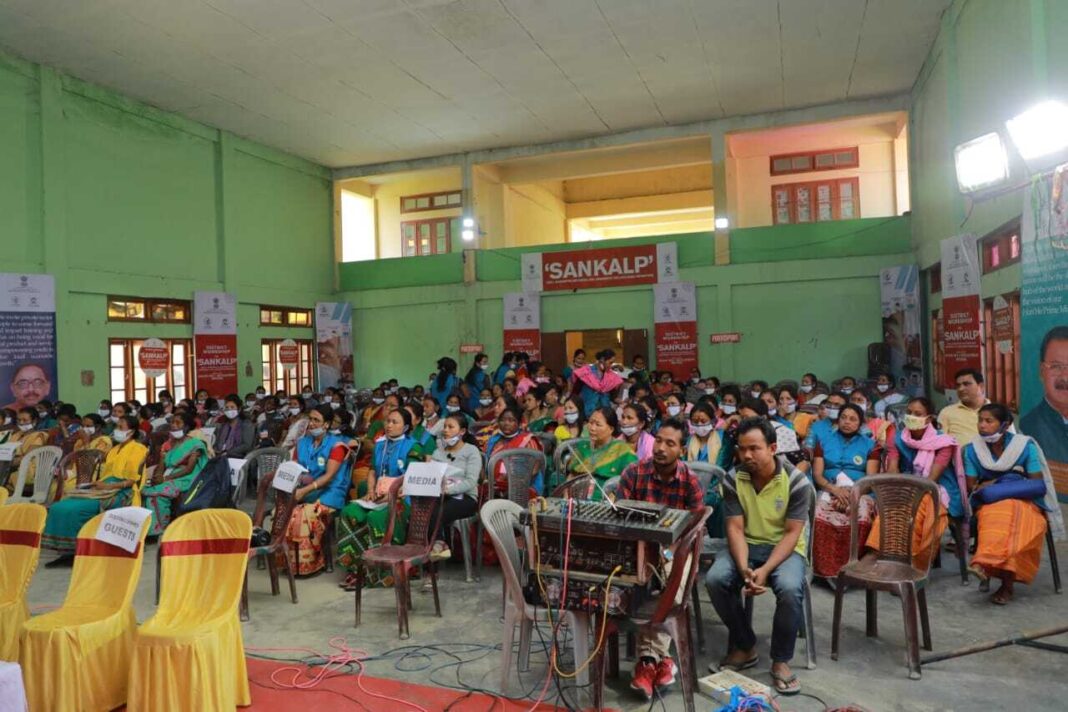 The program has been organized at Kamrup district of Assam in the Cultural Hall.

ASDM shared a glimpse of them from the official Twitter handle.

Mushalpur is a small town at the headquarters of Baksa district in the Assam state of India. Mushalpur has a population of 795 of which 429 are males while 366 are females as per the 2011 census of India. In Mushalpur population of children age 0-6 is 69 which makes up 8.68% of the total population of the town.

SANKALP has a six-year implementation period till March 2023. SANKALP aims to address the ongoing challenges like bringing about convergence, infusing quality in skill development programs and making them market-relevant and accessible while ensuring private participation in the context of short-term training.

(iii) Inclusion of the marginalized population in skill development programs

ASDM has initiated a State-Sponsored Skill Development Training The program primarily aiming at training the youth of the state and offering them placements. The program is run on a Public-Private Partnership (PPP) Model. Training Partners are empaneled by ASDM after evaluation of their credentials and proposal.

The centers were launched in December 2017, with a vision to provide Short Term Training to the youth so it helps them to gain employment in the state, however, due to the COVID-19 pandemic, all the training centers across the state were closed from March 2020.