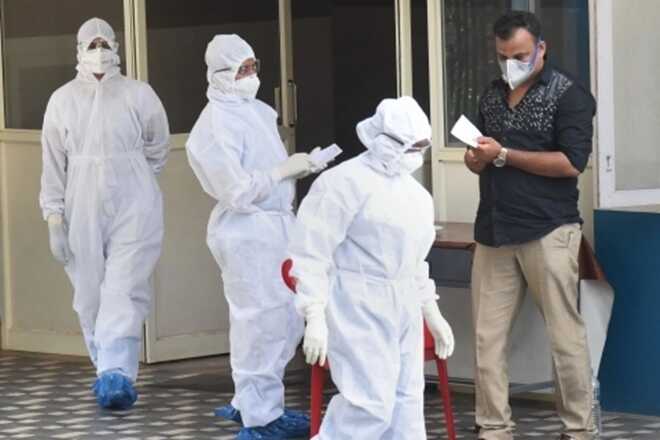 Arunachal, September 24: The highest single-day spike in COVID-19 cases was recorded on Wednesday in Arunachal Pradesh. There were 289 cases reported. Of the total 289 cases, only 21 patients are symptomatic. The capital city of Itanagar alone recorded 173 cases. There were a total of 125 recoveries on the same day. The previous highest numbers were recorded on September 8 and September 16, with 221 cases.

Seven cases were reported from Kharsang Township, six amongst the Assam Rifles personnel, two from Jairampur Township, one from Miao Township and another from Changlang Township. East Siang district has high numbers with 13 being reported on Wednesday. Out of these 13, 10 are GREF personnel from Ranaghat and Pasighat. Nine cases have been reported from Pakke Kessang and eight cases have been reported from Namsai, Lohit and West Siang. Upper Subansiri reported seven, while Anjaw, Longding, Upper Siang and West Kameng reported six new cases each. All the other towns reported five or less than that.