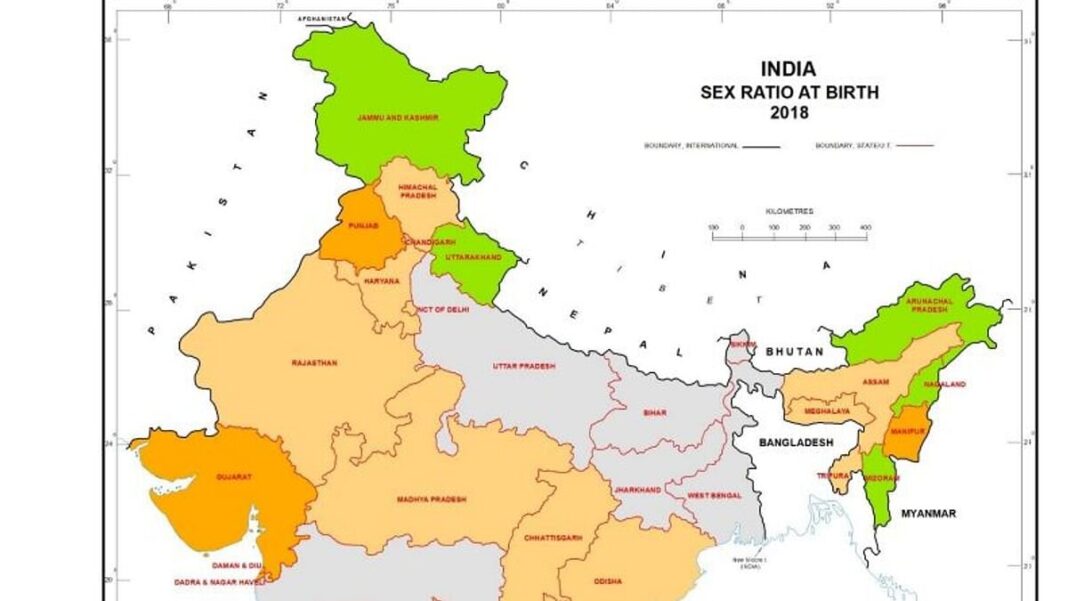 Arunachal CM Pema Khandu shares the news on the tweet, “Arunachal has more females born than males in the entire country. An indicator of high preference for a female child and the status of gender equality in Arunachal.”

Arunachal has more females born than males in entire country. An indicator of high preference for female child and the status of gender equality in Arunachal. #BetiBachaoBetiPadhao@MinistryWCD

According to a report published by the Registrar General of India, the ratio was determined based on data provided by 30 States and Union Territories as the “requisite information from six States namely Bihar, Jharkhand, Maharashtra, Sikkim, Uttar Pradesh, and West Bengal are not available.”

The prescribed time limit for registration of birth or death is 21 days. Some States however register the births and deaths even after a year.

If the duration is more than 30 days but within a year, it can be registered with the written permission of the prescribed authority and on the production of an affidavit made before a notary public or any other officer authorized by the State government and on payment of fees.